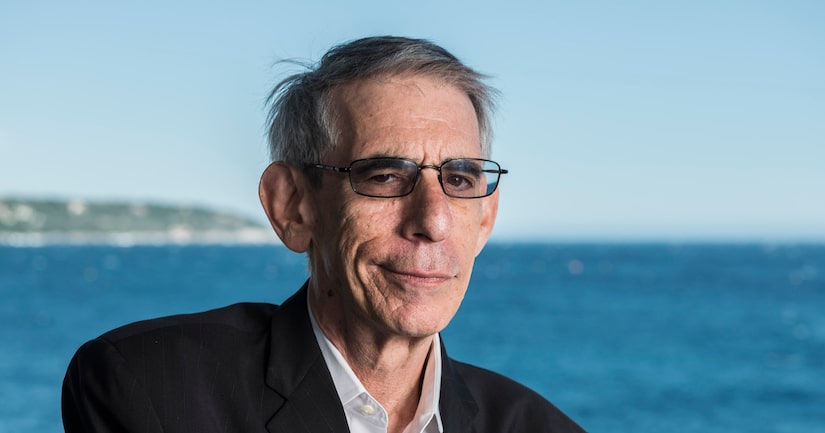 Leonard Belzer, brother of actor Richard Belzer and former host of the radio program "The Comedy Hour," reportedly took his own life on Wednesday morning by jumping from his 15th-floor apartment. He was 73.

Although residents and building workers told NY Daily News it was Belzer who jumped, police would only confirm that they found a body in the courtyard of Belzer's luxury Manhattan apartment building. The name of the victim has yet to be released, pending notification of relatives.

Sources confirmed that police were investigating the death as a suicide, adding that “notes” were left behind.

Leonard's neighbors were saddened by his death, telling the Daily News that he had “health issues.”

They also said Leonard was still devastated by the loss of his wife, Emmy-winning “Sesame Street” director Emily Squires, who died two years ago.

“Law & Order” star Richard Belzer has yet to comment.