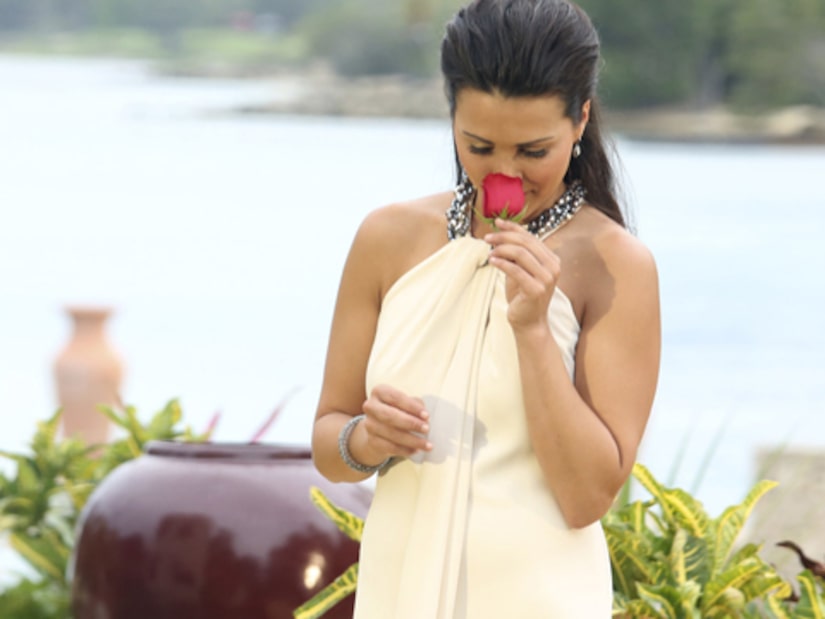 After a dramatic, two-hour “Bachelorette” finale on Monday, Andi Dorfman accepted a marriage proposal from Josh Murray while leaving her other suitor, Nick Viall, heartbroken (scroll down to find out the shocking sex secret that Nick revealed at the "After the Rose" special).

Before Andi could tell Josh the good news, she had to break things off with Nick.

Confused, Nick asked, "When did you start feeling this?"

Andi said it was after their last date, adding, "Life with you would be me over-analyzing every single moment."

Nick angrily replied, "Is this about us or about someone else? I woke up so confident. There are certain things I wish you wouldn't have said or done."

Next, Dorfman met up with Josh to profess her love, and he couldn't have been happier. 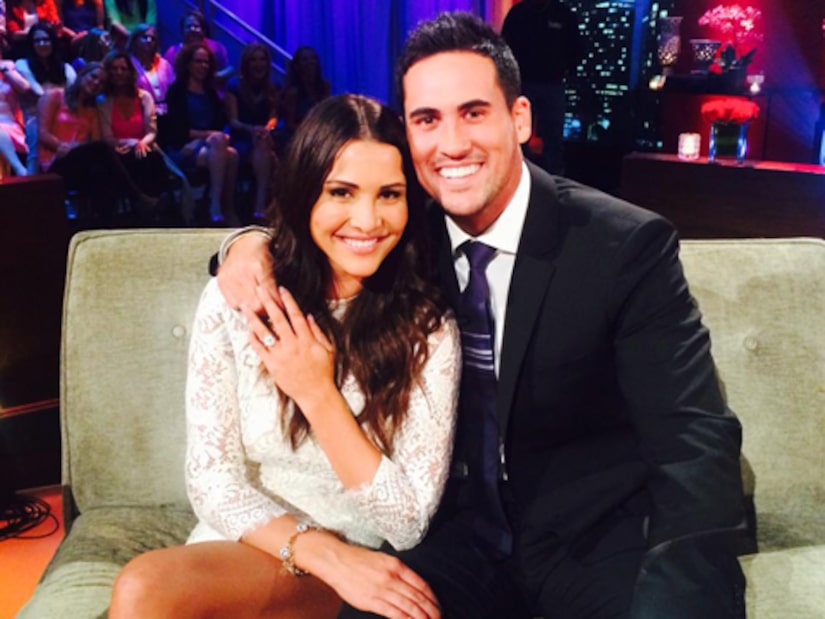 Josh called her the woman of his dreams and gushed, "I live every second of every day just to see that smile again. Deep down I know I'm the only man who can make you smile the way you do. I see the woman I want to spend the rest of my life with."

The feeling was mutual. Andi told Murray, "Josh, I've loved you since the moment I laid eyes on you. I know I love you. I'm madly in love with you. You're the one I want spend the rest of my life with."

Josh replied, "I can't wait to start our lives together," before getting down on one knee and presenting Andi with a giant Neil Lane diamond. "Andi Jeanette Dorfman, will you marry me?"

"Yes!" Andi answered. "I have one final question for you. Josh, will you accept this final rose?"

Like a fairy tale, she jumped into his arms and the pair sat together and watched the sunset.

After the show, at the “After the Rose” ceremony, Andi was forced to face Nick one more time.

Then it got awkward.

Nick brought up their night in the fantasy suite, saying, "It's hard to hear that. If you weren't in love with me, I'm just not sure why you made love to me."

Dorfman got upset, telling him, “I think that should be kept private. Those things were real, the things I said to you were real."

Nick replied, "I'm not trying to be below the belt.”

Andi responded, "You already have.”

After their uncomfortable exchange, Nick left the stage and Josh appeared. Josh told Chris, "We're madly in love. This show works. I'm very blessed to be with her."