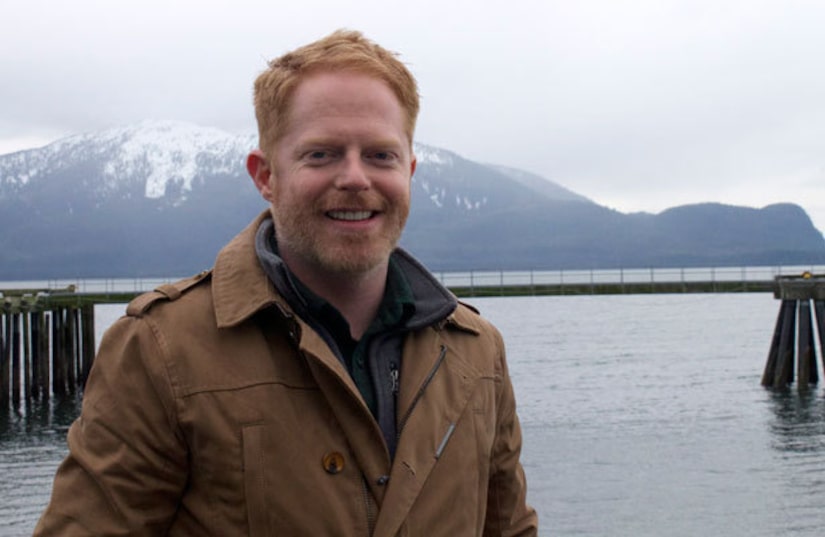 Jesse Tyler Ferguson is heading to TLC's "Who Do You Think You Are?" -- where he'll venture deep into his family roots as he traces the life of his great-grandfather, a man who led an expedition to the Klondike in search of gold.

"Extra" has an exclusive sneak peek at the upcoming episode, in which the "Modern Family" star discovers some startling evidence of the life his great-grandfather led before he met Jesse's great-grandmother.

The full episode airs Wednesday, July 30 at 9 PM on TLC.