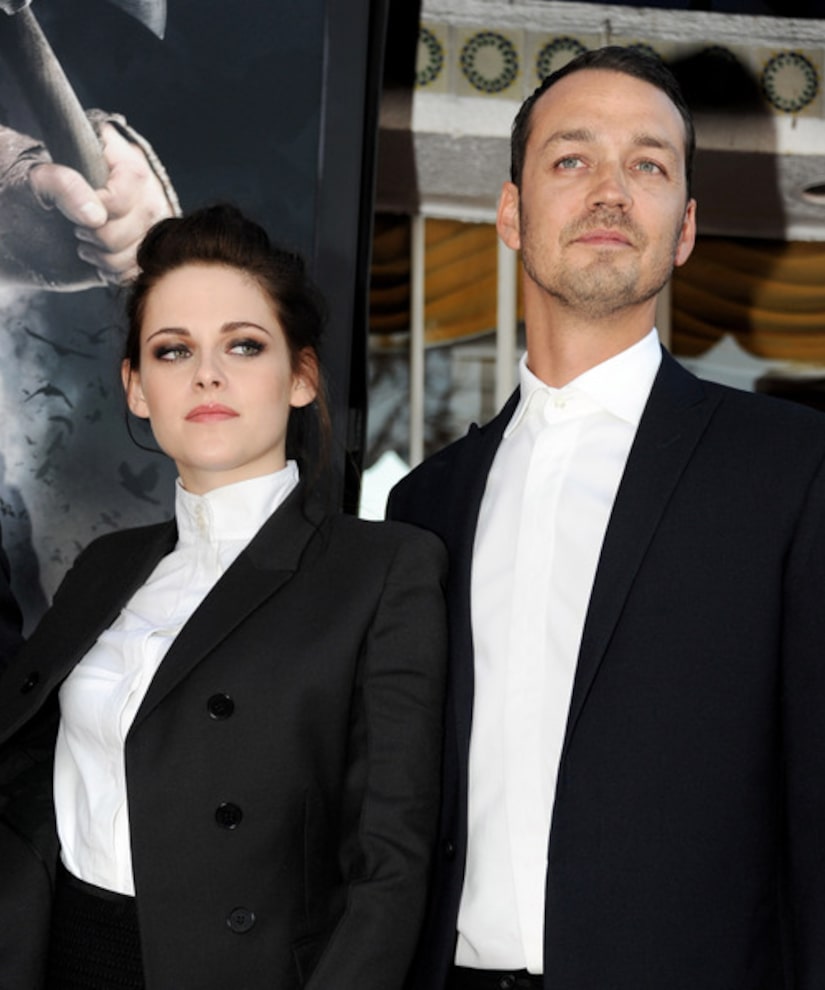 The costly divorce settlement was finalized two years after director Rupert Sanders was caught cheating with actress Kristen Stewart, who starred in his film, “Snow White and the Huntsman,” TMZ reported.

Actress and model, Liberty Ross, was given ownership of their $1.2 million Hollywood home along with two additional houses in London. She is also entitled to $25,000 a month in spousal support in addition to the $14,000 a month she will receive in child support for their two kids.

It doesn't stop there.

The Vogue model will also receive 15% of all Rupert's movie profits (excluding “Snow White”). As for the big split, all their bank account, saving, retirement funds ect. must be cut in half and shared between the two.

According to TMZ, Ross filed for divorce of their 11-year marriage after the media caught Rupert and Kristen making-out.