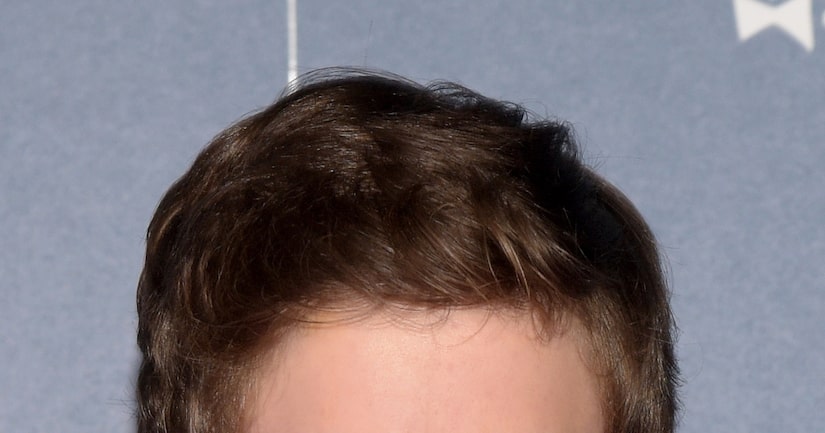 Actor Freddie Highmore knows his way around a voice booth. In the animated film “Justin and the Knights of Valour,” Highmore voices young Justin, who goes on a quest to become a knight. Freddie explained, “This is one of those animated movies that does something a little bit different, the knights and all.”

The 22-year-old actor loves doing vocal work and views it like any acting job. “I record my own stuff first. In some ways that's nice you can sit there and set the tone of the scene and have your version first before anyone else gets there to bounce off stuff… You can be really emotional or intense or action-packed by jumping up-and-down and as into it as you would be otherwise. Sometimes you do feel a bit silly there in the studio, and you hope the jumping up and down works out sound wise in the end." 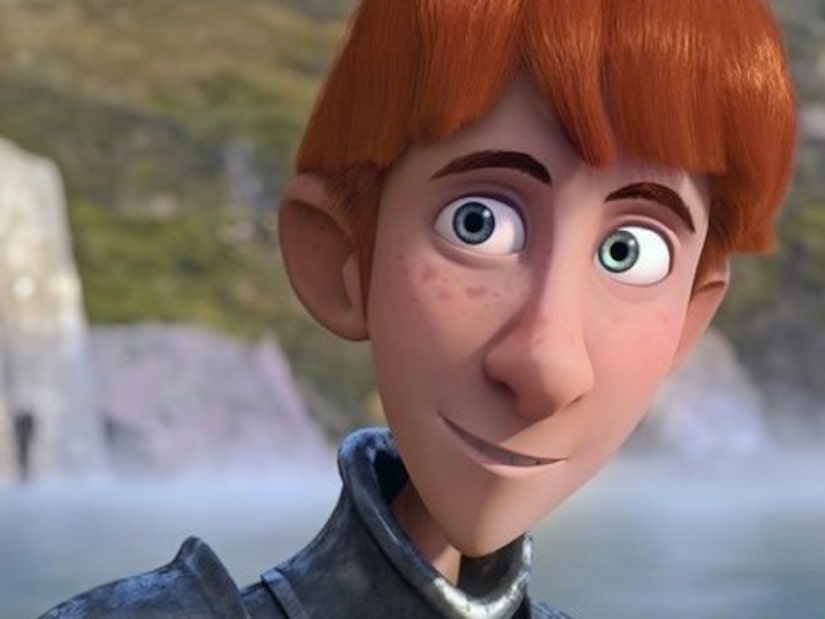 He added, “There isn't any particular tricks, just not being self-conscious and letting yourself go and not worrying about that about you looking silly. Which I guess is what acting is about in a wider sense but is easy to forget that when you're in the booth.”

While Freddie works in the biz, he doesn't really watch a lot of stuff in his off hours. “It's funny. I'm in film and now television people think that I should go home and watch TV or animated films. Maybe it's some sort of a disconnection where you work but you come home you don't really watch anything. In my family, we never really grew up with it being a big past time. So when I was a kid it was much more going outside and playing soccer than watch films.”

In fact, Highmore once considered playing soccer full time. “My hope to be becoming a professional soccer player has probably past. By the time you get to my age you look around there are people three to four years younger than me playing for the national team.”

It's a good thing Highmore stuck with acting because he now stars in the excellent A&E show “Bates Motel,” playing the increasingly unstable Norman Bates, who has a penchant for taxidermy.

Highmore said, “He's just a nice guy, Norman. He's just trying to maintain the animals as they were before to preserve them as much as they can. You think you are losing Norman. The first season was about getting us on his side, and in the second season you still feel for him. You do think he is a nice guy to whom certain things have gone wrong and certain circumstances and you end up kind of feeling sorry for him. Wanting against hope that he's going to turn out okay, but you know he never can. Poor old Norman.” 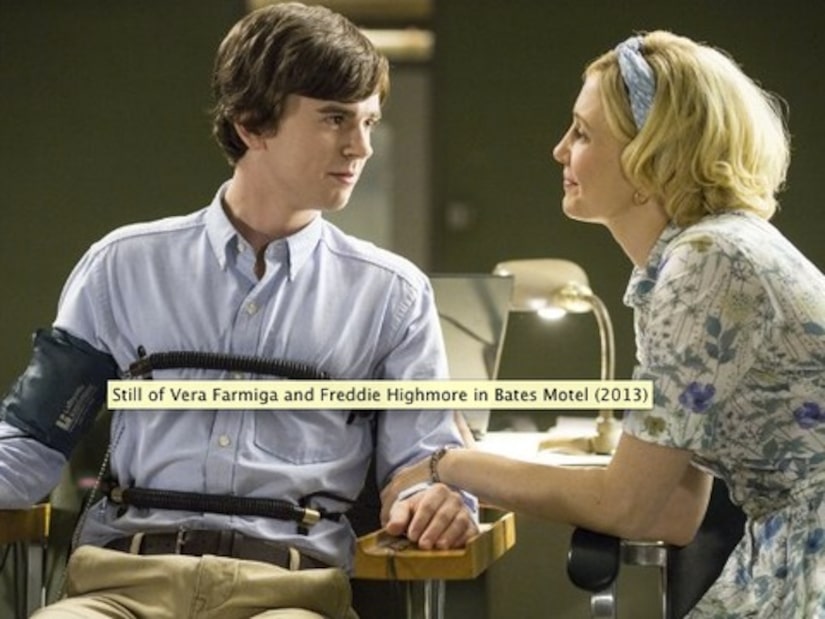 Freddie said he and co-star Vera Farmiga, who plays Norman's mother, Norma, find they love the underlying dark humor to the show the best. “Vera and I are always key on pushing that out. There's always something that we can find that keeps everything okay. No one fears for their lives on the set. All is well. People don't have to start hiding the kitchen knives...” Yet.

“Justin and the Knights of Valour” is in theaters now. “Bates Motel” returns for Season 3 next year.