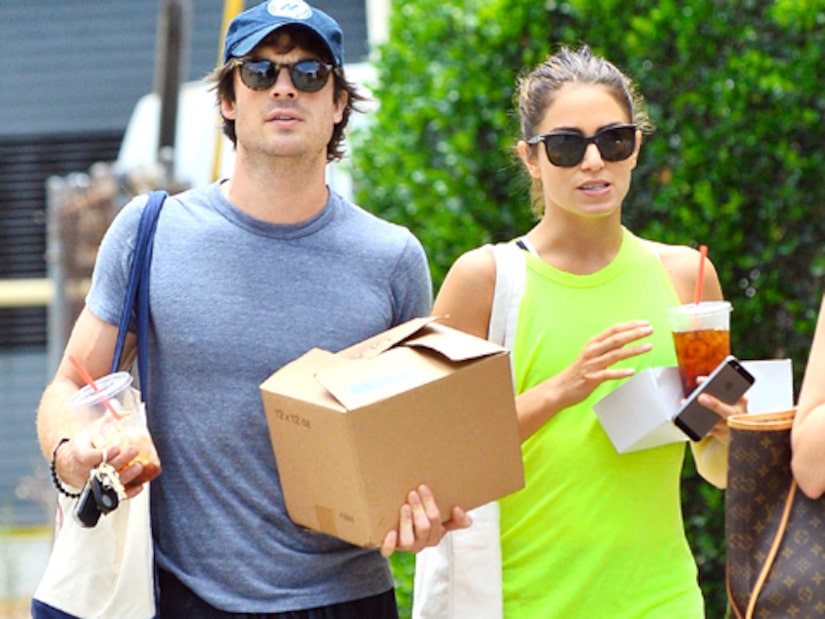 According to People, Ian and Nikki shared a “PDA-packed night” at Comic-Con on Saturday. A source said they were “kissing sweetly and passionately” at the Hard Rock's Float Bar in San Diego.

They didn't stop there. The lovebirds followed the date on Sunday with a night out at Craig's in West Hollywood.