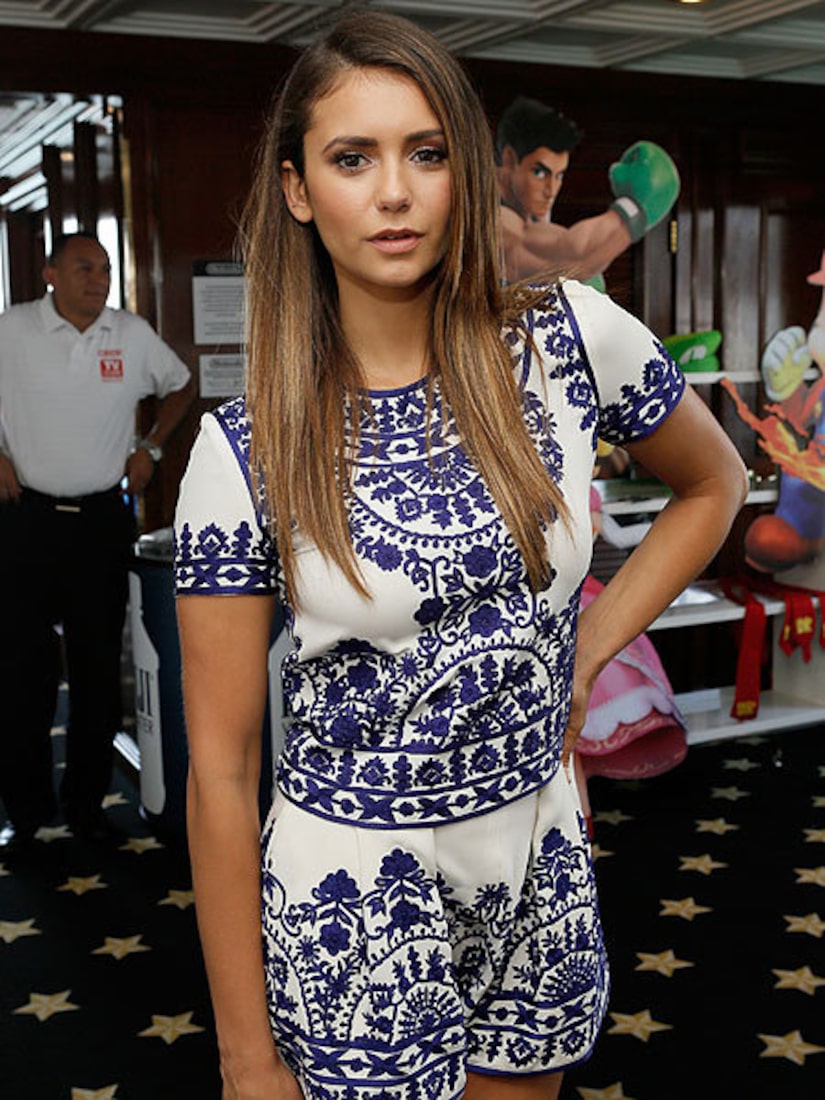 “Vampire Diaries” star Nina Dobrev had some fun in Comic-Con, hanging with three super-cute guys and sparking romance rumors with all of them!

On Friday night, Dobrev was seen hugging Orlando Bloom at the Playboy and A&E "Bates Motel" event. A source told E! News, "They seemed connected like magnets. They were canoodling [and] he had his arm around her." 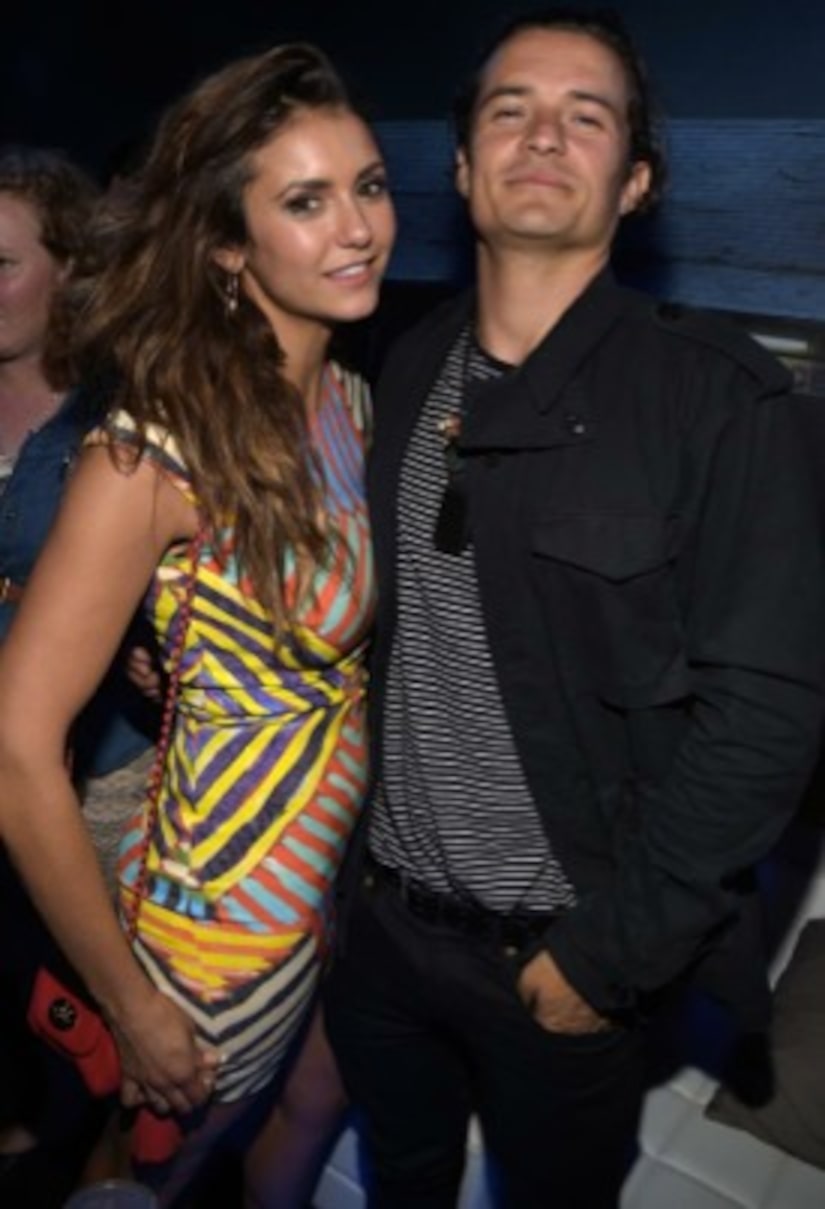 The 25-year-old actress was also spotted being flirty with “Gotham” star Benjamin McKenzie at Entertainment Weekly's 2014 Comic-Con party on Saturday, along with hanging out with “Baby Daddy” hunk Derek Theler.

All those pesky dating rumors can be put to rest. A source close to Dobrev told GossipCop.com that she's “just friends” with all the men in question.

The TV star is still single after splitting with longtime beau and “Vampire” co-star Ian Somerhalder.