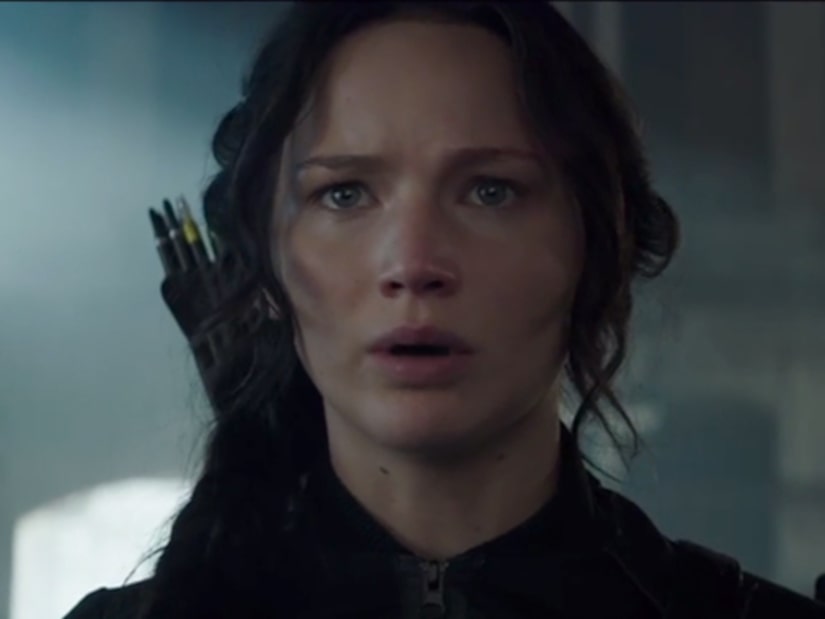 Lionsgate offered fans at Comic-Con 2014 the first look at the first “Hunger Games: Mockingjay Part 1” teaser trailer over the weekend, before releasing the clip to the masses online Sunday night.

The teaser for the third installment follows Katniss Everdeen (Jennifer Lawrence) after she is recruited by insurgents in District 13 to be the face of the rebellion against the Capitol.

Katniss' partner in crime, Peeta Mellark (Josh Hutcherson), is absent from the clip, but has appeared in other promotional spots, hinting that he has been brainwashed by the Capitol's President Snow.