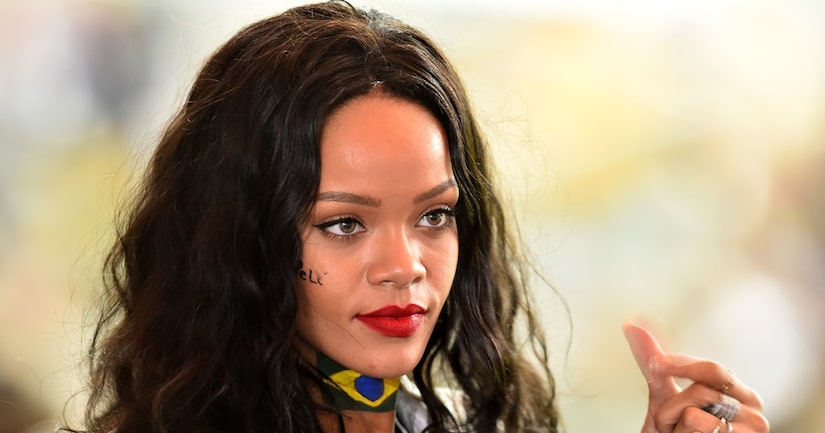 According to the NY Daily News, a 53-year-old homeless man, Kevin McGlynn, was arrested for stalking and harassing RiRi after he was reportedly caught on surveillance video delivering letters to her $14.6 million duplex in a SoHo building.

McGlynn went to Rihanna's apartment on three separate occasions earlier in the month but was finally arrested last week after cops tracked him down.

At McGlynn's arraignment last Friday, Assistant District Attorney James Vinocur told the judge, “The nature of these letters (is) confusing. They all do indicate a personal relationship, as I indicated before, that simply does not exist.

According to court records, the letters were also threatening in nature, in which he “repeatedly called her a b**ch,” and threatened to “bum (rush) in her apartment.”

McGlynn is currently being held without bail.