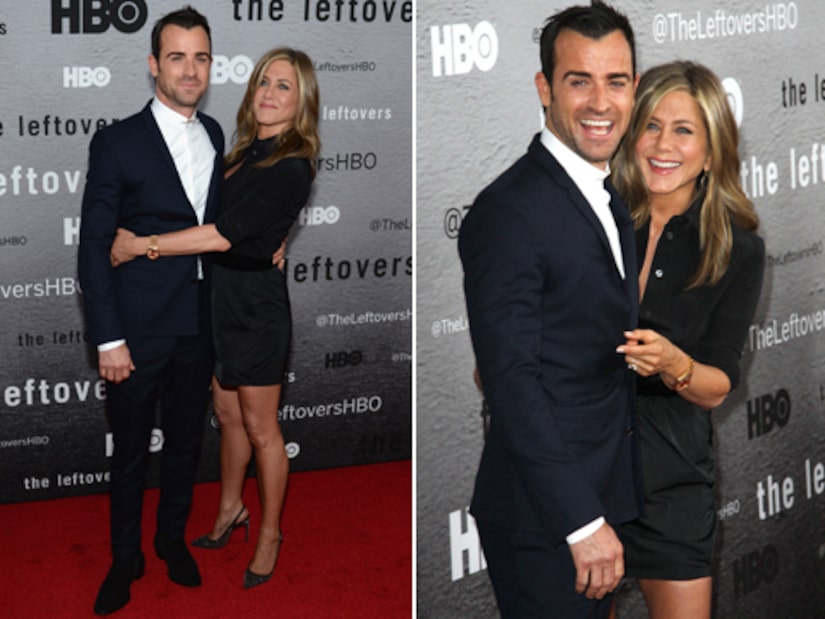 Jennifer Aniston and Justin Theroux's upcoming wedding is going to be beach chic!

Kevin Lee, who planned Aniston's nuptials with Brad Pitt in 2000, dished to RadarOnline.com about Jen and Justin's big day.

“Jennifer and Justin are getting married right by the ocean, so it will be a 'beach meets California modern-chic sort of thing,” he said.

Jennifer and Justin Sighting in NYC

Lee is not planning her wedding this time around, because he says she is tying the knot in another country.

The pair's dream wedding has been nearly two years in the making, and Life & Style claims that part of the delay was caused by a prenup, however, Aniston's rep told Gossip Cop the story was bogus.

The L&S feature said Justin and Jen were squabbling over their $170 million in assets. Justin is reportedly worth $20 million, while Jen is worth $150 million.

Jennifer and Justin Vacation in Cabo

Other points of contention supposedly included custody of their dogs and a $21-million estate they own in Bel Air.