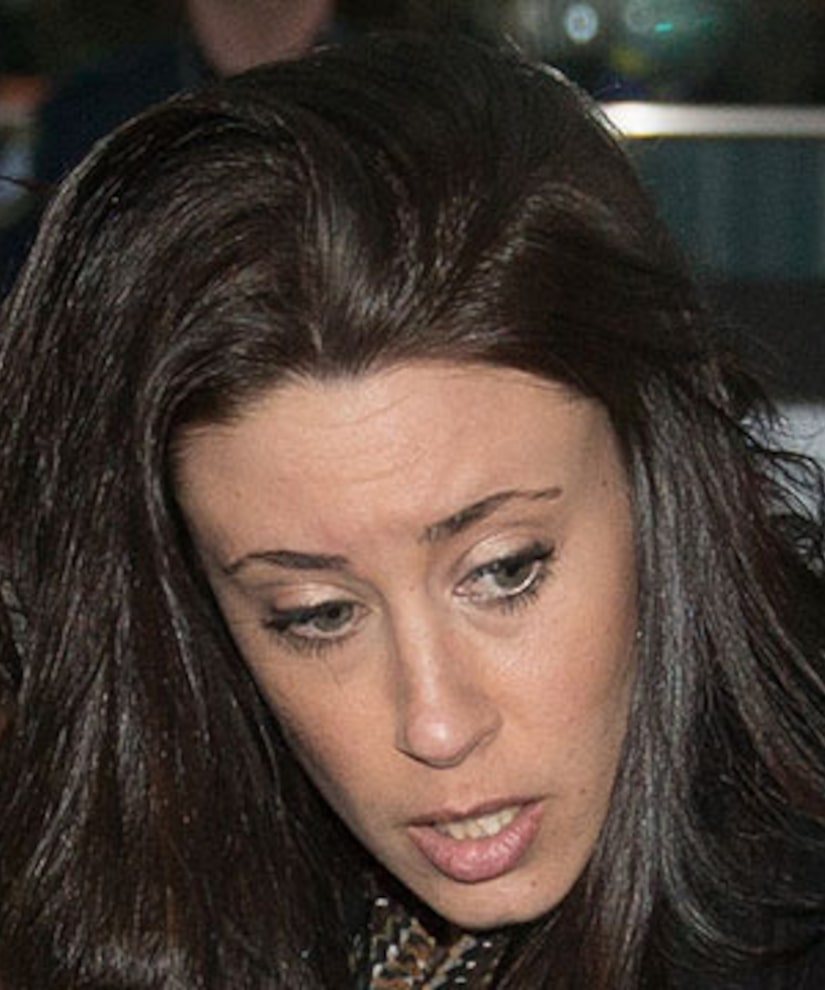 Casey Anthony, who was acquitted of killing her toddler daughter Caylee in 2011, is reportedly working as a live-in housekeeper for her attorney, J. Cheney Mason.

The National Enquirer reports Anthony is living as a recluse in Mason's Florida mansion, secretly being paid as a maid.

Bankruptcy documents, however, were filed in 2013, in which Anthony claims she's been unemployed for four years with no income.

“Casey's Ghost” author Rick Namey told The Enquirer, “She's staying in his house and acting as a housekeeper -- and working there. The value of that accommodation has to be ascribed as income on the bankruptcy application and it's not!”

If Anthony made a false statement about her income in the bankruptcy filing, she could face up to five years in prison and a $500,000 fine.

She also faces more legal trouble in a suit filed by the law firm that negotiated a failed book deal about her life.