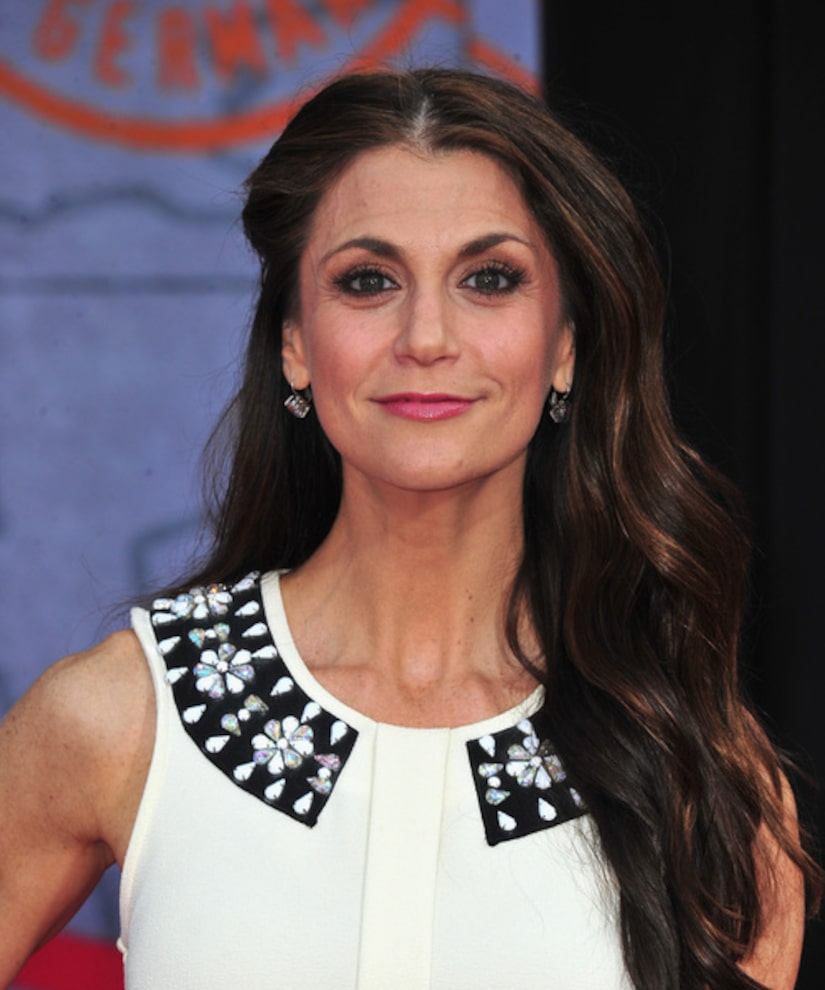 Since the April announcement of her breast cancer diagnosis, Samantha Harris underwent a double mastectomy and has been hoping to avoid chemotherapy. Now, she has revealed to Closer Weekly, ”I don't need chemotherapy!”

Harris explained to the mag how just a few weeks ago the possibility of chemo “was on the table following a serious discussion with my oncologists.”
She also said that because she detected the lump early enough, her doctors decided that following a less harsh hormone-blocker treatment option called Tamoxifen for the next five to ten years could work. Samantha said it was, “a life saver.”
The mother of two added more good news, saying, “I am feeling fantastic and pretty close to my old self again in terms of my energy.”
For more of the exclusive interview, pick up the new issue of Closer Weekly, on newsstands today!