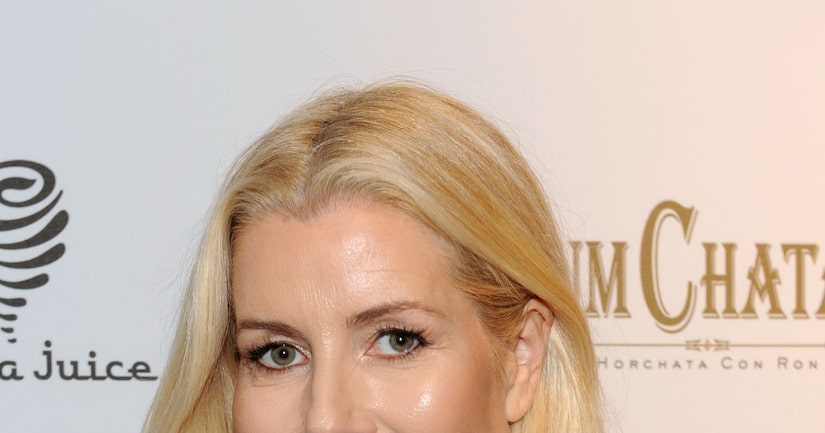 “Extra” was with reality TV star Aviva Drescher, who detailed what drove her to throw her prosthetic leg during the finale of “Real Housewives of New York.”

Drescher said, “You know sometimes my leg just gets away from me… I was actually provoked all season long, attacked, and I just got to my wit's end. Some people throw down their glasses in anger. I just was looking at Heather Thompson standing above me, which was really in poor form, and Heather was screaming at me, calling me a fake, calling me this and that. I just had this knee-jerk reaction to take my leg and bang it on a table to hopefully shut up these shrews who were coming after me.”

Aviva added that although she was provoked all season, she was able to keep her cool... for the most part. “I don’t care what people call me. I know who I am and I’m very secure with what I do and what kind of person I am, but it’s not really right to call me untruthful, and being told ten times that I was making up a physical ailment, which I would never do. I’m in the business of helping people get out of physical ailments… I just lost my leg.”

Being accused of lying about her asthma is just one of the things Drescher said happens in the finale, and adds that you have to tune in to see the rest. “The finale is very shocking. It’s explosive, funny, dramatic, and I think a little sad, too.”