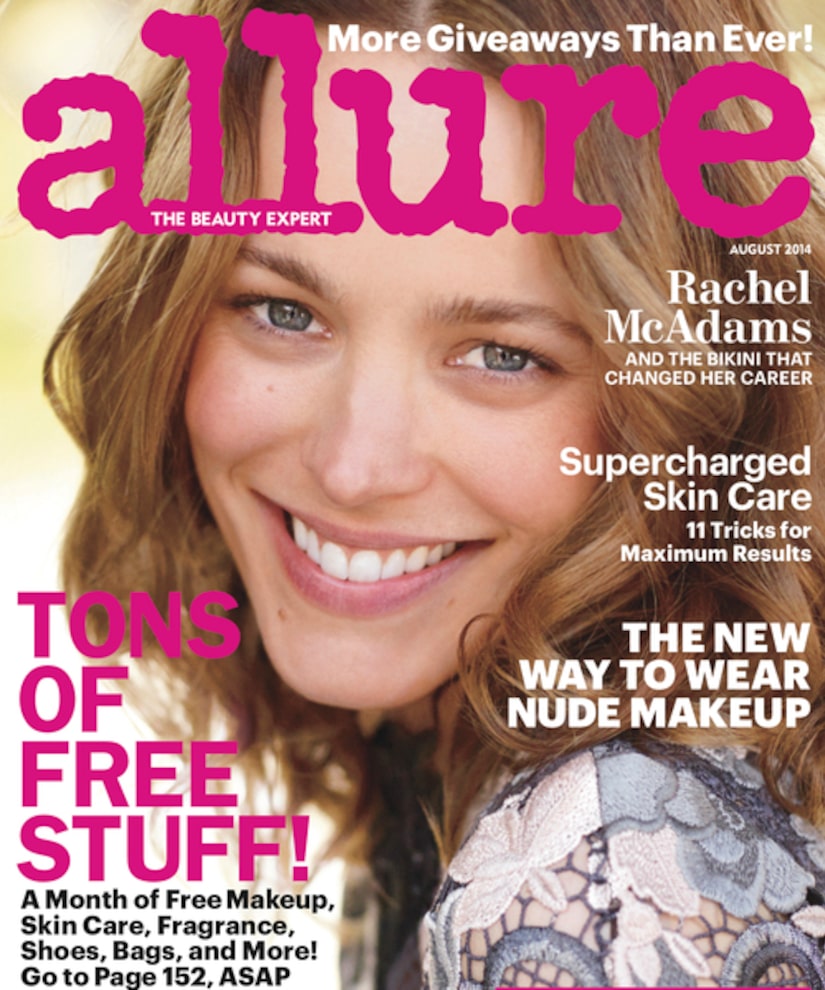 Allure's August cover girl Rachel McAdams dished on “Mean Girls” co-star Lindsay Lohan, telling the mag, "If anything, I was in awe of her talent. I looked at her as this experienced actor, and she had great comedic timing, so natural. It's just funny to hear that because you never know what people are thinking. We all try to act like we've got it together.”

The actress also talked about what it was like working on the set of “A Most Wanted Man” with the late Philip Seymour Hoffman.
"I learned so much from him. He really takes you under -- he really took me under his wing. You feel very taken care of, but at the same time there's an element of danger: There's a crackle in every scene. He makes sure the stakes are very high, and there's a safety there, too. He had so much natural, raw talent, but he worked so hard, too. He really worked for it and didn't let up. I'm sure that wasn't easy.”
After shooting “Hot Chicks” and “Mean Girls,” her role as a high school hottie changed directions when she starred as Ryan Gosling's love interest in the screen adaptation of Nicholas Sparks' bestseller “The Notebook.” 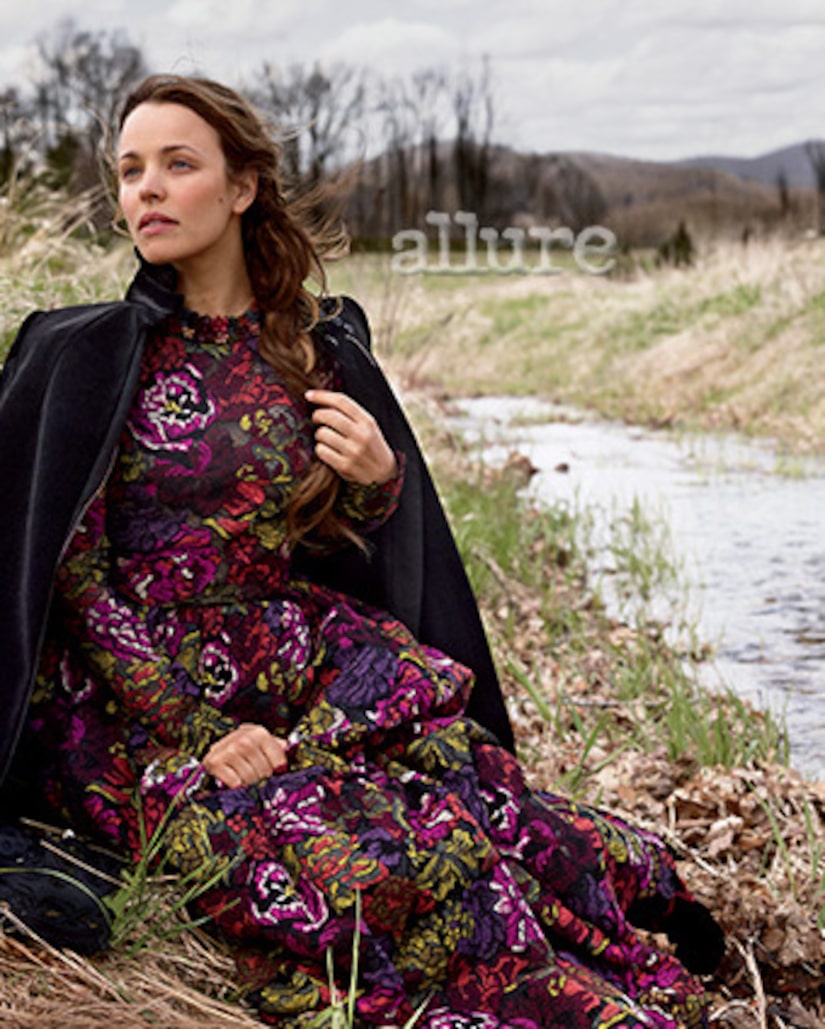 She told the mag the reason behind her role choices. “Sometimes you want to meet people's expectations, and sometimes you want to go beyond them.”
Rachel said of her future, “I'm hoping it's going to be complicated and have lots of dead ends and corners and sharp turns. I hope it can't be summed up too easily when I'm done.”
For more photos and the complete interview, pick up the August issue of Allure, on sale July 2