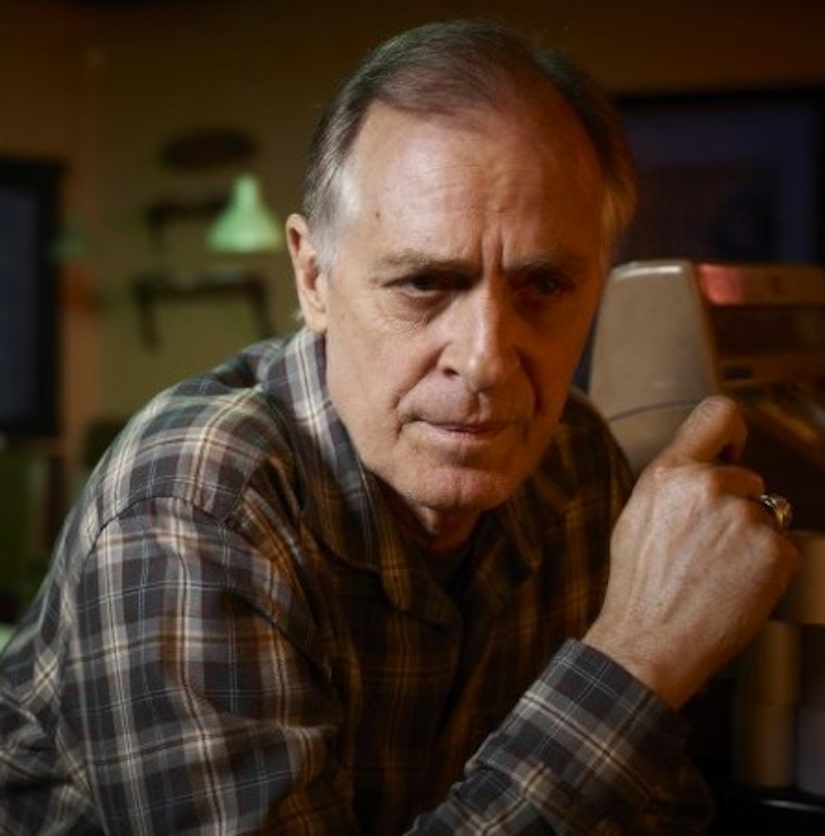 The FX session at the Television Critics Assn. press tour on Monday shed some light on the next season of the hit series “Fargo.”

Although it may disappoint some fans, executive producers Noah Hawley and Warren Littlefield told the L.A. Times and other reporters that none of Season 1's cast will be returning!

Hawley said at the press conference, "If you were paying attention in Season 1, you know we made a lot of references to Sioux Falls and that was deliberate; that wasn't an accident. So, what this next 10-hour movie is going to be is the story of Sioux Falls. The movie will take place in 1979… with the story set mostly in Luverne, Minn., in Fargo and, of course, in Sioux Falls as well.”

This means Season 2 will center on a young Lou Solverson, the diner owner and father of Bemidji police officer Molly, played by Keith Carradine in Season 1 [pictured above].

The second installment travels back to meet him when he was 33 and just returning from Vietnam.

Hawley explained, "That time period was really interesting in American history. I mean, post-Vietnam, post Watergate, just before Ronald Reagan became President... there was that sense, I think, that this war had come home with people, and the sort of violence and brutality of it. So the idea that perhaps Lou Solverson went to Vietnam and he fought and he came home and he thought that he had left the war behind, but now he's come back, and here it is. It's domestic now."

There will also be a 4-year-old version of Molly, and Hawley fully acknowledges how they'll miss actress Allison Tolman, who played Molly as an adult. 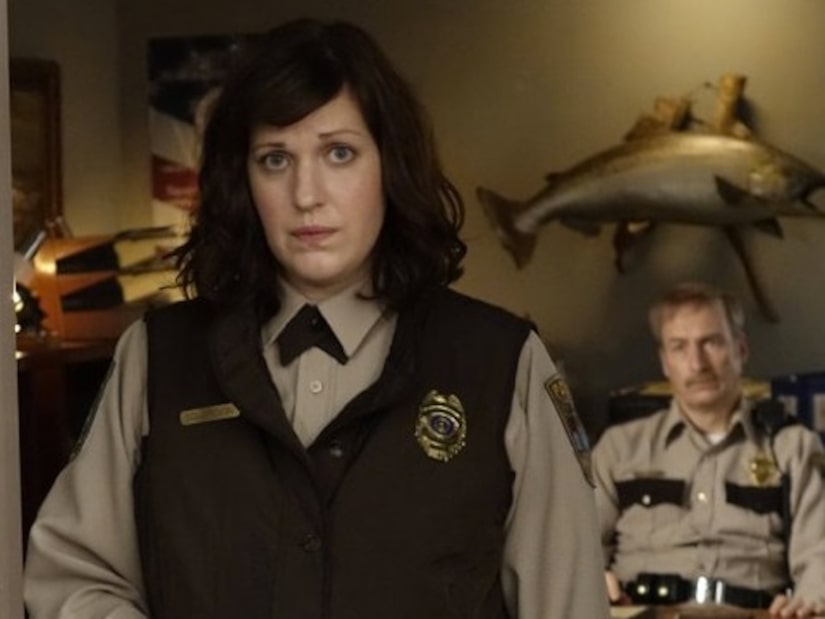 “I spoke to Allison Tolman this morning and told her that unless she could channel her 4-year-old self, we weren't going to be able to have her in Season 2, which is a crime and a tragedy, and you should all be very angry at us for doing that,” Hawley joked.

He added, “I would like nothing more than to see the continuing adventures of Molly and [Colin Hanks'] Gus, but it felt like it would just be disingenuous in the service of truthiness to give them another Coen brothers case.”

Production on Season 2 begins in January in Calgary. Stay tuned for casting choices!

The season is expected to roll out in late 2015.