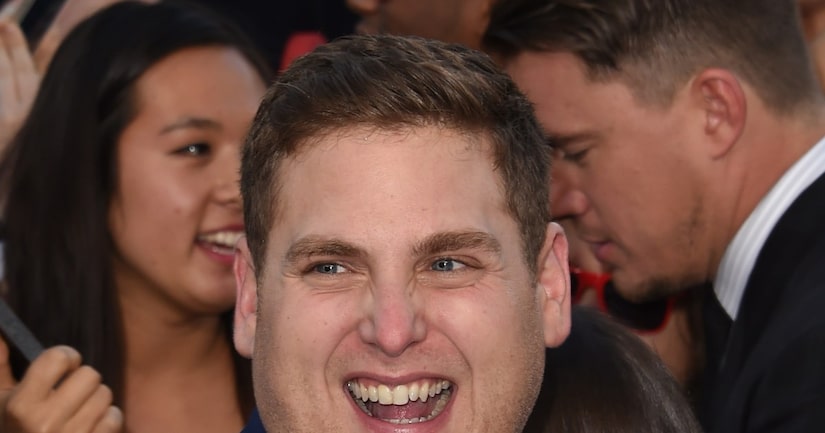 The ceremony took place on Saturday Flora Farms in Cabo San Lucas, Mexico, and a source told E! News, "Jonah was hysterical. He was telling so many jokes, but then in the middle would be so sweet and sincere."

The insider added, "He also talked about how sweet Behati is and how perfect they are for one another," the source said. 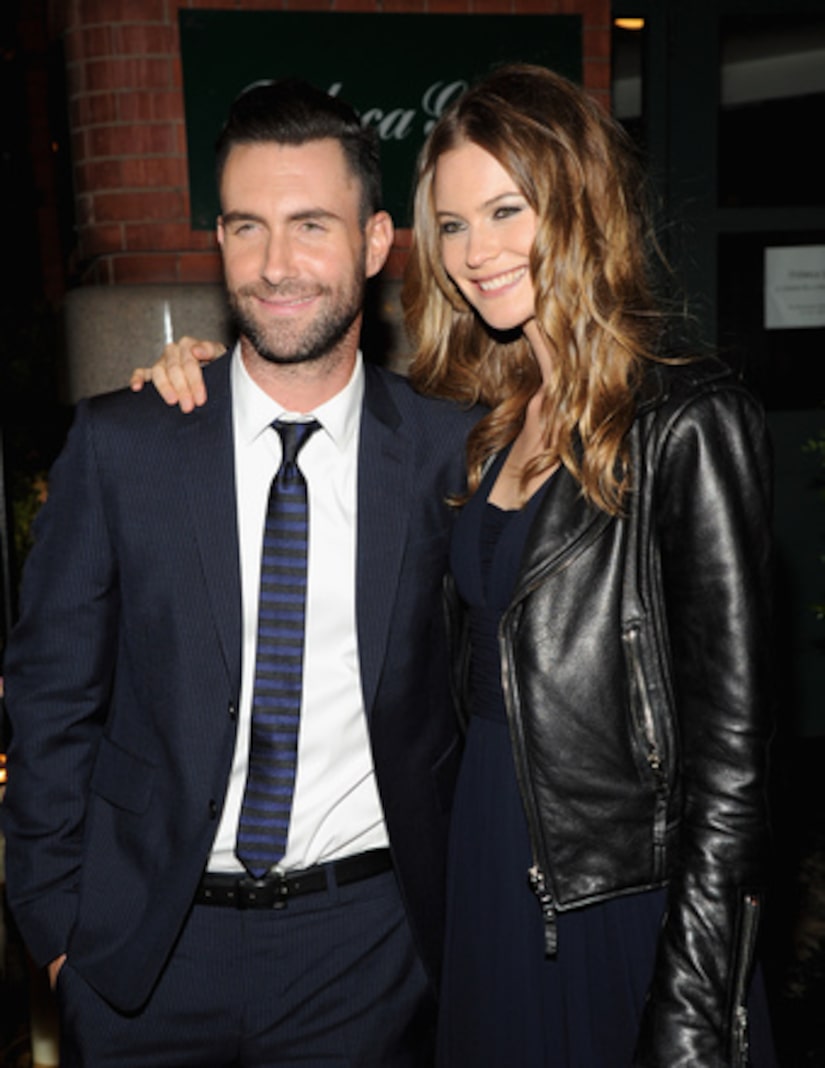 Prinsloo's dad, who is a minister, also gave a blessing during the "loose, romantic and fun" ceremony.

The bride wore a Marchesa gown of beautiful lace with spaghetti straps and silk tulle from knee to floor.

During the reception, Stevie Nicks played, and Levine got on stage and sang with her. Nicks will be Levine's mentor on the next season of “The Voice.”

The evening was capped off by fireworks. The couple will reportedly head to South Africa for part of their honeymoon.