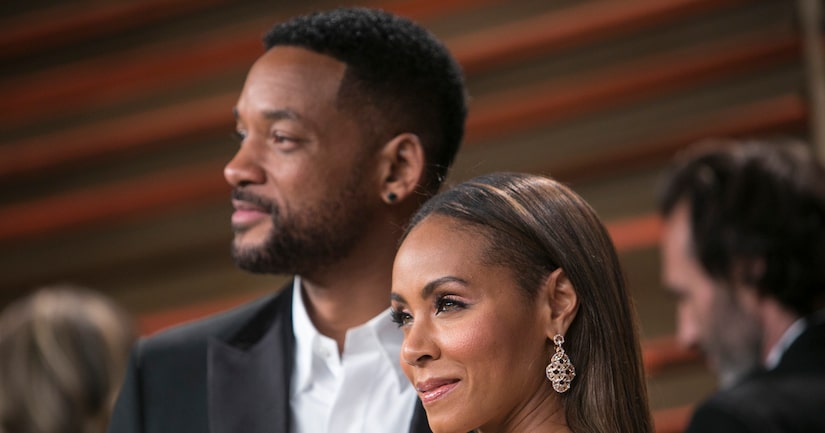 Actress Jada Pinkett Smith and husband Will Smith have had divorce rumors constantly swirling, but at FOX’s TCA party this weekend, Jada made it clear they are very much together.

Pinkett Smith said the key to their relationship is friendship. “Your partner has to be your best, best, friend. And he's my best friend.”

Pinkett Smith also gushed about her upcoming 20th wedding anniversary. “We're going to be celebrating 20 years in two years, so we're starting to plan now for a big 20th year.”

The actress is playing Fish Mooney on new FOX series “Gotham,” and said it's a fun character to play. “She’s pretty ruthless and violent. She has quite a temper.”