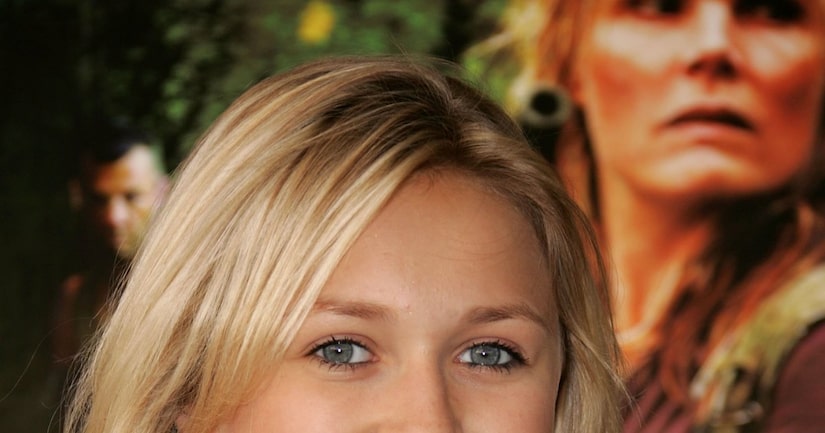 Skye McCole Bartusiak, best known as Mel Gibson's youngest daughter in the 2000 film “The Patriot,” has died. She was only 21.

The young woman died in her home in Houston on Saturday. Investigators have not determined the cause of death, but CNN.com reports she was suffering from epileptic seizures in the last few days.

Her mother told CNN, "We lost our girl. She was a kind and really beautiful girl.”

Along with “The Patriot,” Bartusiak also appeared in several other films as a child actor including 1999's “The Cider House Rules” and 2001's “Don't Say a Word,” opposite Michael Douglas. She also appeared on TV with roles in “24,” “Lost,” “House M.D.” and “CSI.”

Her mother said that her daughter had been preparing to produce and direct her first feature film.

Fellow former child actor Abigail Breslin was a close friend with Bartusiak and tweeted on Sunday, "One of my very good friends and someone who was like a sister to me, Skye McCole Bartusiak passed away today. So devastated.”

Breslin also posted an Instagram pic of the two of them as little girls, writing, “Found this today. ❤️ sisters forever. RIP Skye.”