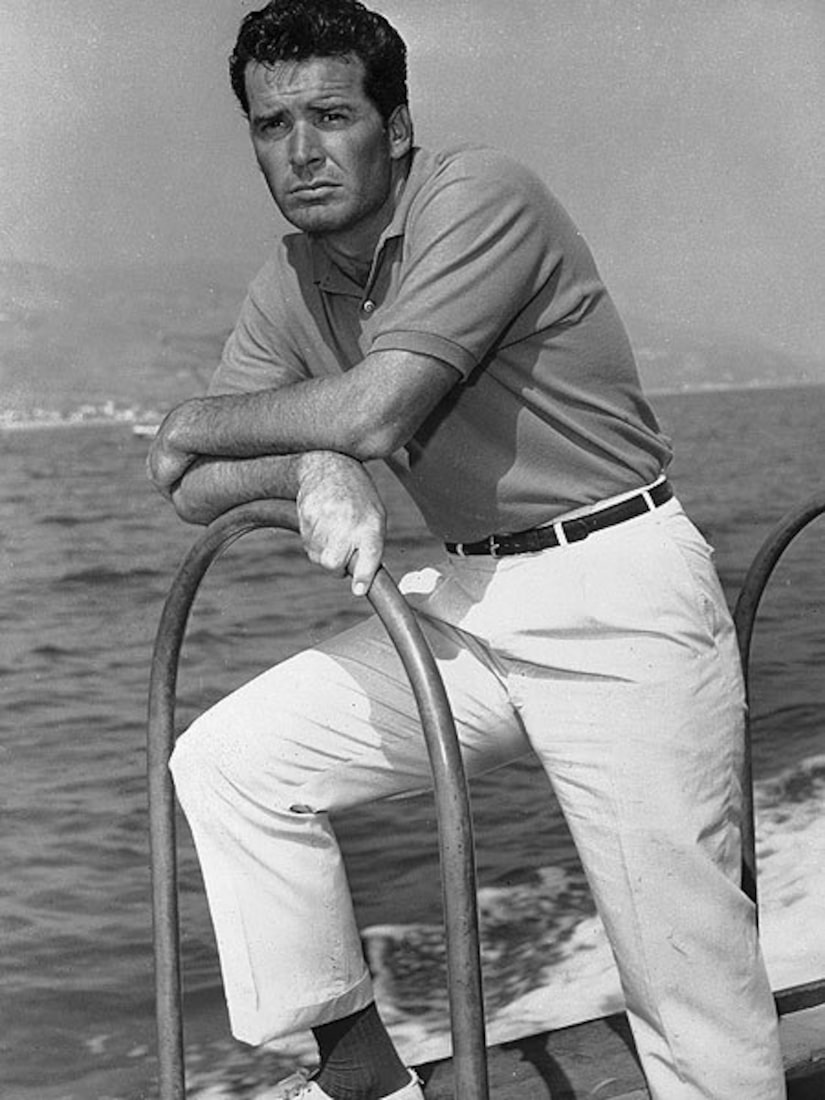 Veteran actor James Garner, best known for his long-running TV shows “Maverick” and The Rockford Files” and for the romantic drama “The Notebook,” has died. He was 86.

CNN reports police were called to his L.A. residence on Saturday and said Garner died of natural causes.

John Stamos: ‏"James Garner falls under the heading of, "They don't make em like they used to" You were the fu**ing coolest. R.I.P my friend."

Tom Bergeron: "Lucky 2 have met charmer James Garner at "8 Simple Rules" when I'd stopped by to say hi to @KaleyCuoco, @Amy_Davidson and @KateySagal. #RIP"

LeAnn Rimes Cibrian: "My heart is broken this morning R.I.P. Jim Garner He was a dear friend His humor, laughter and sweet soul will be forever missed #loveyoujim"

Kaley Cuoco: "Well I woke up with a broken heart today. The world has lost a legend. James Garner was a gift to our business and an example of honesty and pure class. It was an honor to have worked beside him and receive his bear hugs every day. I love you gramps."

Garner gained early fame when he starred in the 1950s hit TV series "Maverick,” a show that sometimes poked fun at the Western genre.

He later cemented his easygoing style when he starred in the hit series "The Rockford Files,” which ran from 1974-1980. His performance as private detective Jim Rockford won him an Emmy.

His "Murphy's Romance" co-star Sally Field stated, "My heart just broke. There are few people on this planet I have adored as much as Jimmy Garner. I cherish every moment I spent with him and relive them over and over in my head. He was a diamond."

He also made several Polaroid commercials in the '70s and '80s with actress Mariette Hartley, and their onscreen chemistry was so convincing that many viewers thought they were married in real life.

Garner, however, married Lois Clarke in 1956, and they were still married at the time of Garner's death, 58 years later.

He is also survived by two daughters, Kim and Gigi.