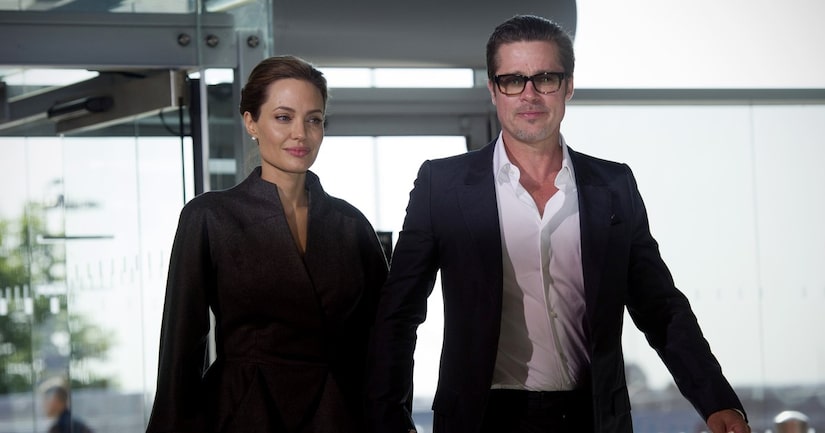 Hollywood power couple Brad Pitt and Angelina Jolie are once again heading to the big screen!

Universal Pictures announced on Friday that it has picked up the rights for “By the Sea,” a drama that Jolie wrote and will direct. The superstar couple will star and co-produce the project, which is being called an "intimate, character-driven drama."

Jolie has only praise for Universal. "They have created a very special place for storytellers," she said in the release. "I look forward to the continued passion and support they have provided to me as a filmmaker."

Pitt and Jolie infamously met on the set of the 2005 action hit “Mr. and Mrs. Smith” and fell in love.

Jolie is currently in post-production on “Unbroken,” an epic drama she also directed, based on the true story of Olympian and war hero Louis Zamperini. Universal will release “Unbroken” on Christmas Day.