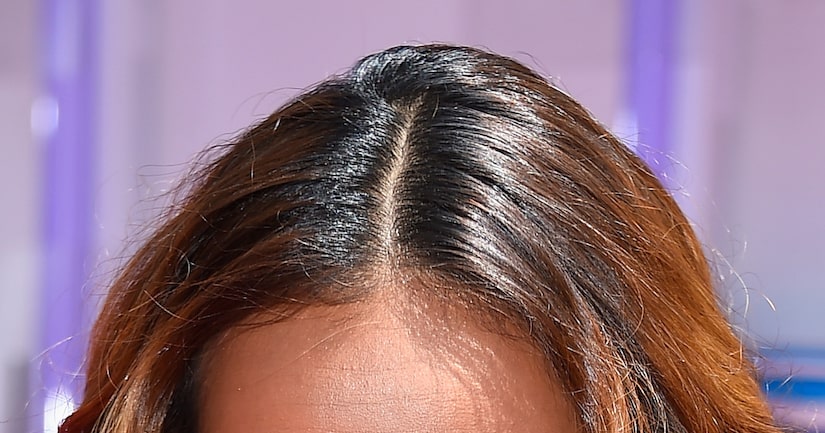 “Extra” caught up with Chris Brown’s on again/off again girlfriend, Karrueche Tran, on Thursday in Hollywood at an event for NFL quarterback Matt Leinart's foundation.

Tran told us that Brown is doing well, and said she thought his ESPYs skit with onetime rival Drake was “hilarious.”

The model laughed, “I think it was great. I think everybody laughed… no more drama, it's fun.”