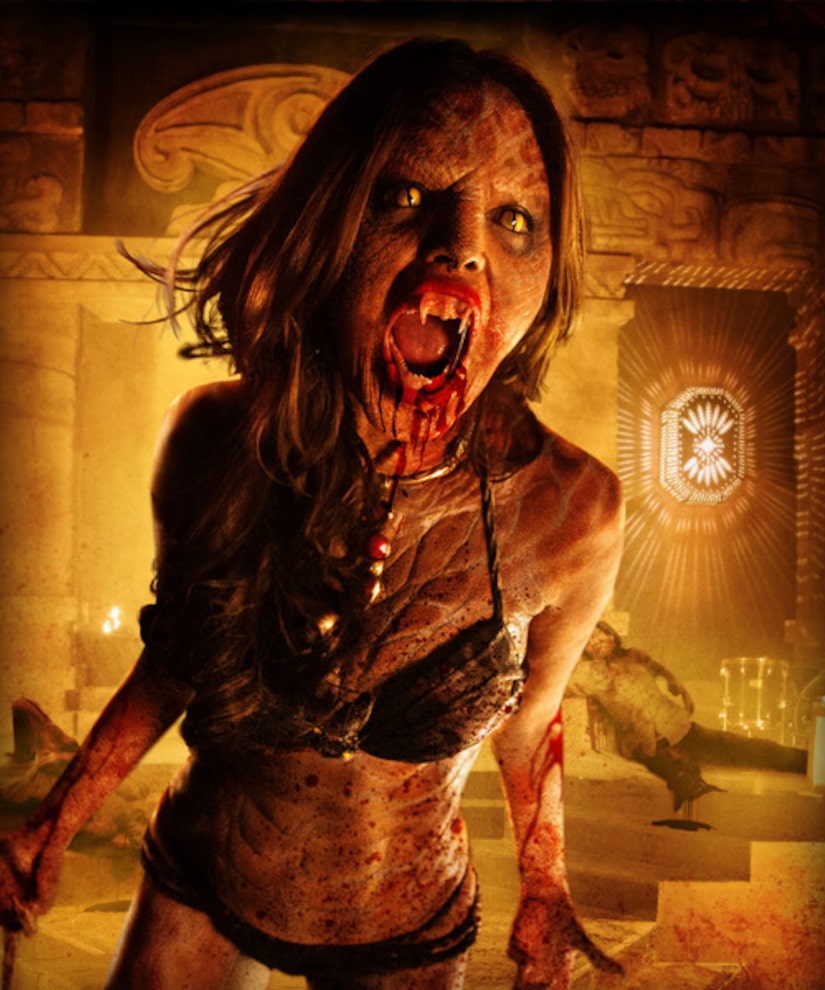 This all-new maze will thrust guests into the deviant world of “From Dusk Till Dawn,” where they will encounter sordid mythological creatures known as “Culebras,” serpent-like vampires who have tormented the earth for centuries and much more!

Rodriguez said, “Universal Studios' 'Halloween Horror Nights' event is the ideal platform to take fans of 'From Dusk Till Dawn' to literally experience the terror of stepping into the show. It has been an incredible opportunity to work closely with the Creative teams at both Universal Studios Hollywood and Universal Orlando Resort to bring this maze to life with such detail and authenticity. This maze will capture the visceral excitement and thrills of the series, and I can't wait to experience it myself.”