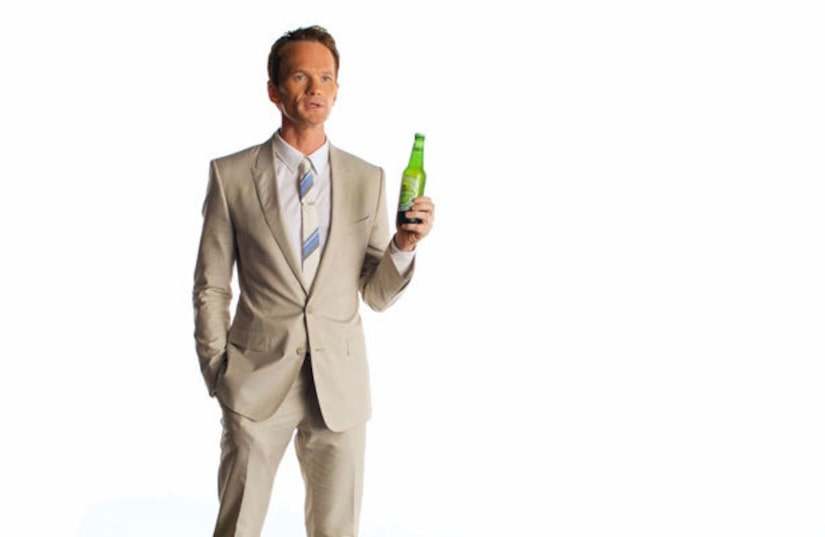 Actor Neil Patrick Harris is stepping into the role of pitchman for Heineken Light, in a bunch of hilarious ads for the brew.

"Extra" has your first look at his debut Heineken Light ad that finds the actor unable to drink the beer he's selling because of complex broadcast regulations.

Not to be deterred by reality of the situation, Neil tries to come up with ridiculous alternatives to get past the regulations, just so he can get a sip of the light beer.

Take a look at the ad here!

Neil also sat down for an interview in which he chatted about why he took the Heineken spokesman gig, and revealed his plans for the summer.

To hear more from Neil and see new vignettes being added, go to BestTastingLight.com