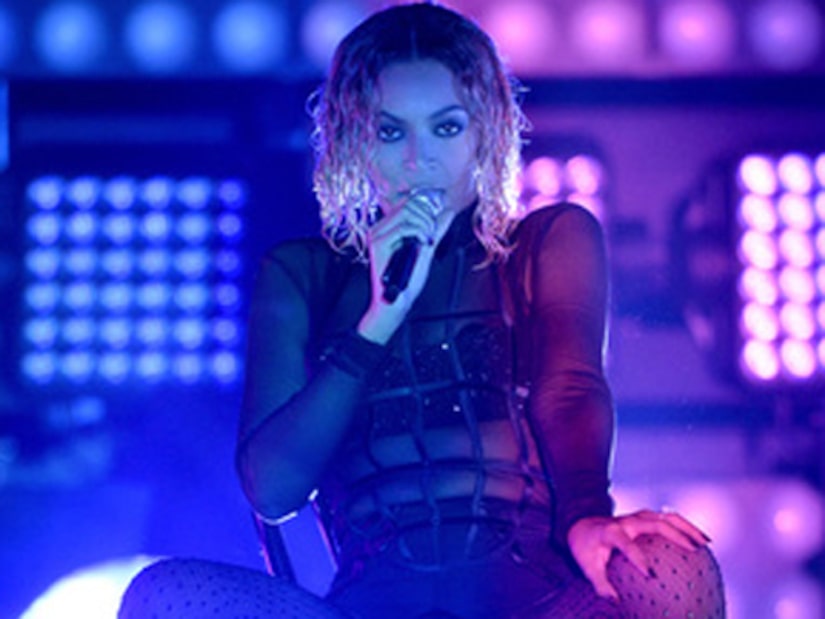 The MTV Video Music Award nominations were announced on Thursday with Beyoncé leading the pack.

Queen Bey landed eight nominations -- including a Video of the Year nod for her Jay Z collaboration “Drunk in Love.” Rapper Eminem and newcomer Iggy Azalea were close behind with seven noms apiece.

Other musicians joining Yoncé in the competition for the coveted Video of the Year category include Miley Cyrus (“Wrecking Ball”), Sia (“Chandelier”), Pharrell Williams (“Happy”) and Iggy Azalea (“Fancy”).

View the full list of nominees and vote for your favorites at MTV.com!