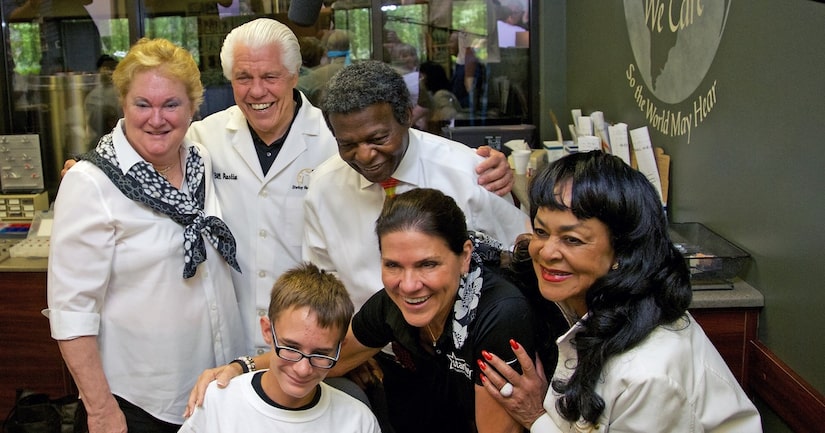 The MLB legends, including Lou Brock, Reggie Sanders, Eric Davis and others, were in town for the 85th MLB All-Star Game and volunteered at the event, giving the gift of hearing to more than 80 people in need. 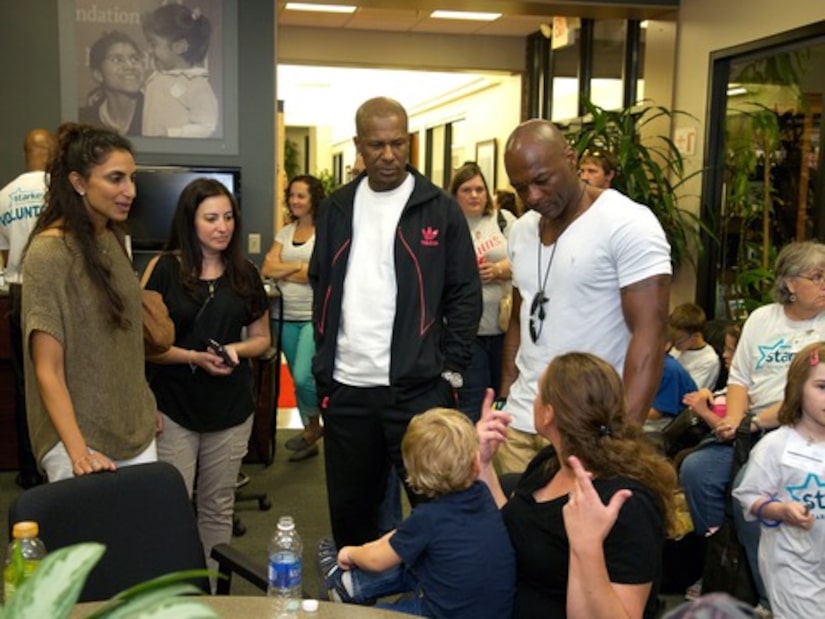 Patients, who were part of the Boys and Girls Club of the Twin Cities, Special Olympics and ASLBlend, received customized, state-of-the-art digital hearing devices courtesy of Starkey Hearing Foundation.

Starkey Hearing Foundation uses hearing as a vehicle to improve the lives of individuals, families and communities around the world by helping them reach their full potential. The Foundation, which conducts hearing missions in the United States and around the globe, has given away more than a million hearing aids to people in need.

"Extra" also has an inside look at the great work being done at the Starkey Hearing Foundation, check it out!