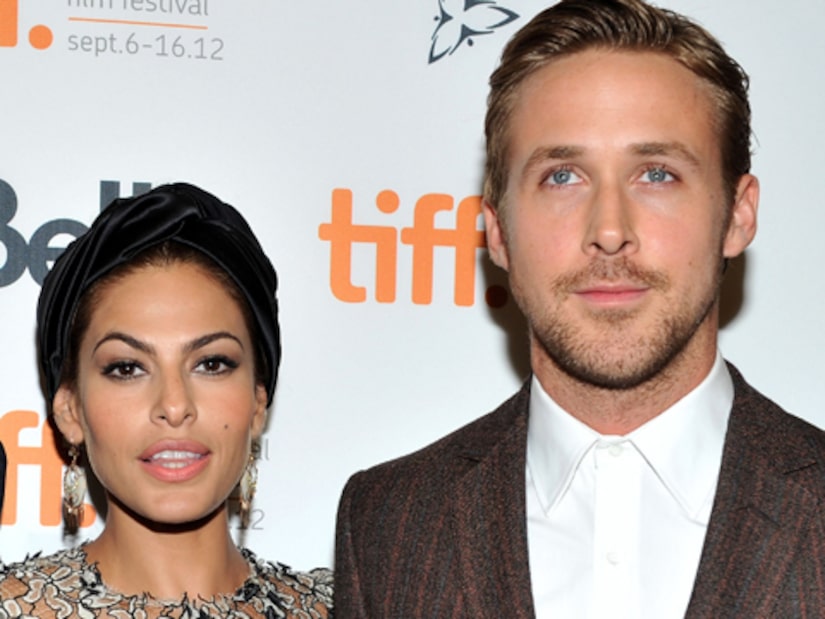 A wedding could be in the near future for Ryan Gosling and Eva Mendes!

A friend of the couple tells Life & Style, “I think they will wed after the baby is born. Eva would love to eventually marry Ryan and be a family with their new baby.”

In the past, Mendes criticized marriage, calling it “old-fashioned” and “archaic,” but she has since changed her mind.

The source said, “Ryan has changed the way she feels about it. They're madly in love with each other.”

They sure have been acting lovey dovey. Us magazine says Ryan is now acting as Eva's personal chef!

An insider explained, "Ryan goes out and gets the groceries. Eva's been wanting pasta, and he's cooking her meals. Ryan has already stepped into the role of caring father-to-be."