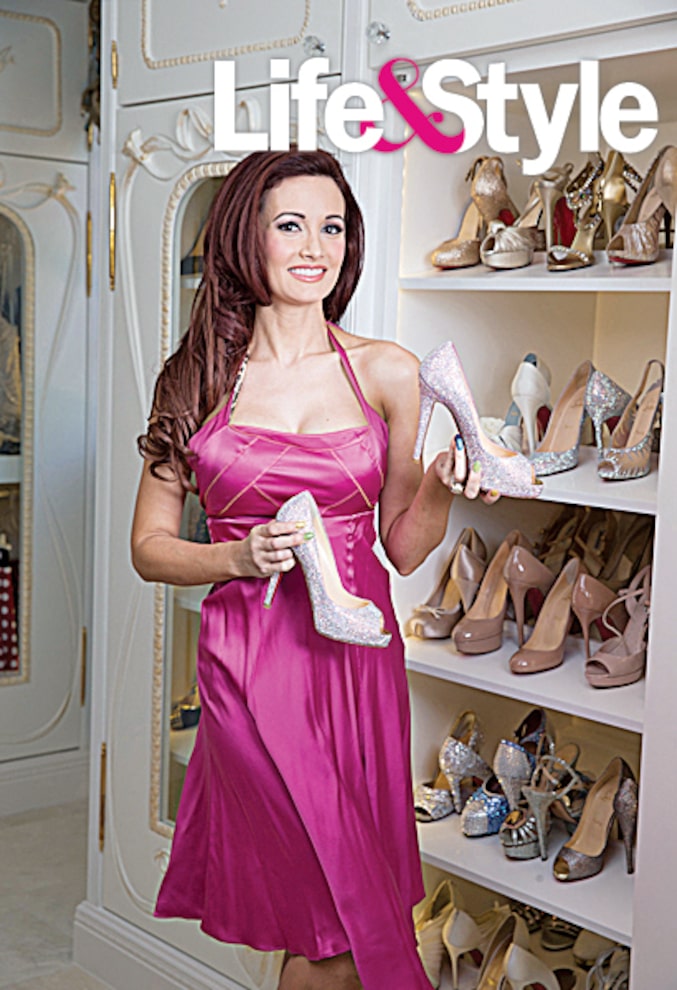 Life & Style magazine was invited for an exclusive tour of former “Girl Next Door" star Holly Madison's Disney princess closet.
Inspired by the French palace Petit Trianon at Versailles and Disney's Cinderella, Holly's closet became a dream come true by designer Kim Irvine. She tells the mag about her massive, royalesque storage and how “It's so big and airy.” 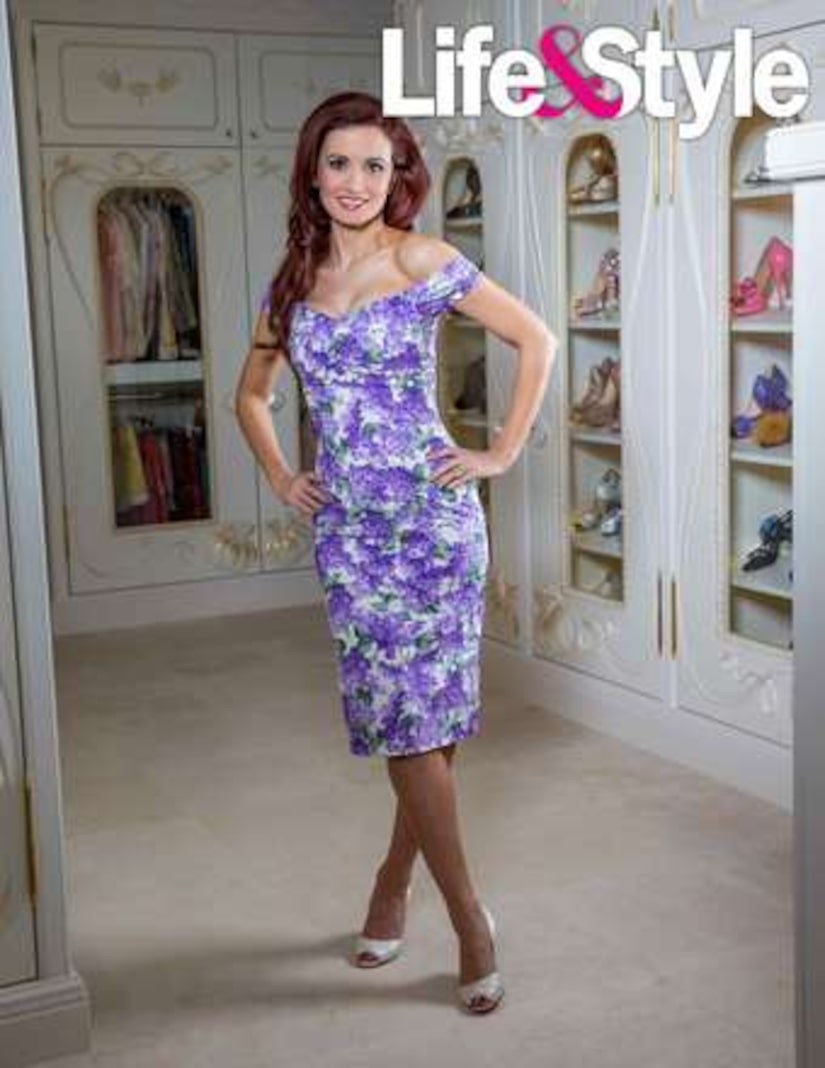 Holly says of her giant wardrobe, “It's like walking into my own personal store!” Colorful shoes are displayed wall-to-wall, with hidden gems like her ruby red slippers. 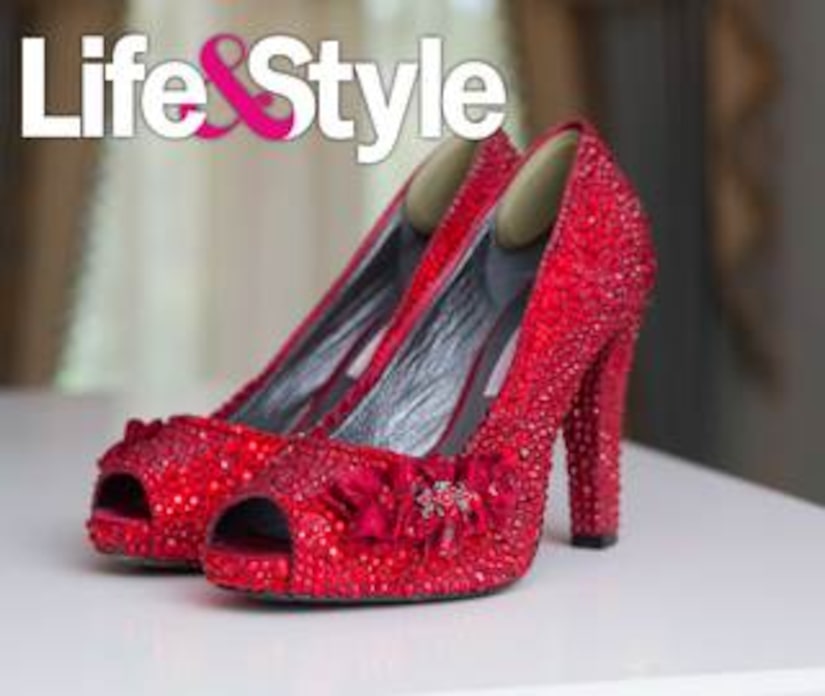 For all the photos inside Holly's closet and a tour of her Louboutin collection, pick up the new issue of Life & Style, on newsstands now.