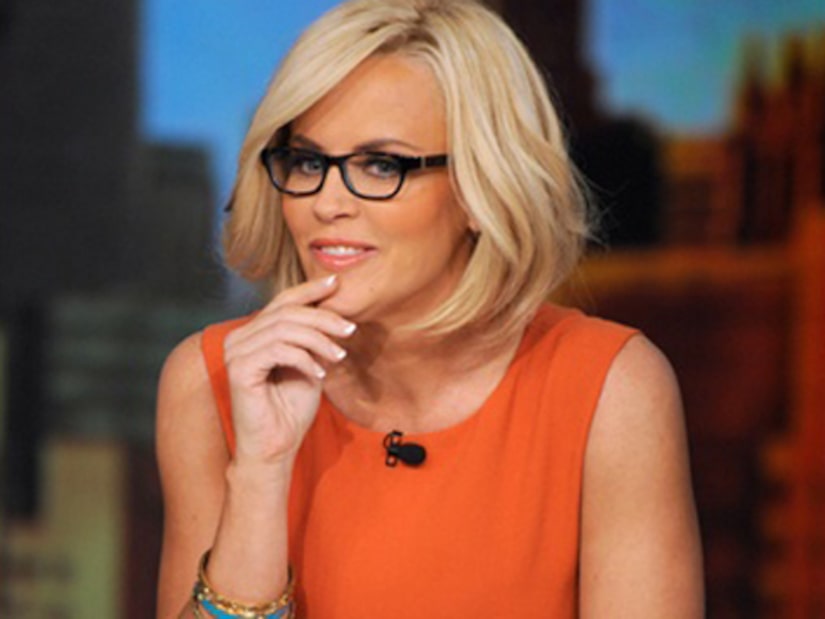 Why is Jenny McCarthy leaving “The View” after just one season? The answer might surprise you…

Jenny told Howard Stern, "If I wanted to stay with Rosie [O'Donnell] and I was a Republican, I would still be there right now," she said, adding she might have played it too safe.

Jenny McCarthy on Rosie O'Donnell's Return to 'The View'

She continued, "I’ll tell you something Howard, it’s like halfway into it, it was probably around February, I went, 'God I’m not allowed to be the best of me here.' I feel like to have a voice, to be able to speak without having to interrupt people… it’s very difficult, and I don’t like doing it, it’s very uncomfortable, so I felt like, 'You know what? Maybe this is just a stepping stone for me to go somewhere where I can actually be my full self."

Jenny later explained her comments to "Extra," saying, “There's a certain box you have to fit into with daytime, and I feel like I had to hold back certain things. I mean the way I express myself is much different, I think, than most people… my language is colorful, if you will. The way I describe things are controversial or maybe too raunchy or real.”

She added, “I feel like Sherri and I were a little bit too alike -- in their point of view -- and I consider myself a little bit of a peaceful warrior. I do do some controversial things sometimes, but I'm not a real fighter to get my point across, and that is the new direction that I honestly felt, I can't do that every day.”

McCarthy also offered her two cents on rumors Sarah Palin could be in the running to join the show as a co-host. “I think Sarah Palin, Rosie O'Donnell and Whoopi Goldberg, that would slay! That's really kind of the direction they do want to go in. I don't think they will get Sarah Palin, but I feel like they want it that spicy, they want some UFC. They have to get some really big guns for the conservative point of view.”

The model and author is headed to SiriusXMRadio with her new show, "Dirty, Sexy, Funny with Jenny McCarthy,” which begins a limited run on Wednesday at 6 PM ET.

McCarthy also dished with "Extra" about her upcoming marriage to Donnie Wahlberg, revealing the nuptials are less than 60 days away.

“I don’t have a dress, I don’t even have a manicure yet, I have one Lee Press-On Nail, that’s about it.” Jenny revealed for the first time that she is changing her last name when she gets married. “I’m going to change my name… I want to be the girl.”

Shakeup! Are These Two Men Joining 'The View'?