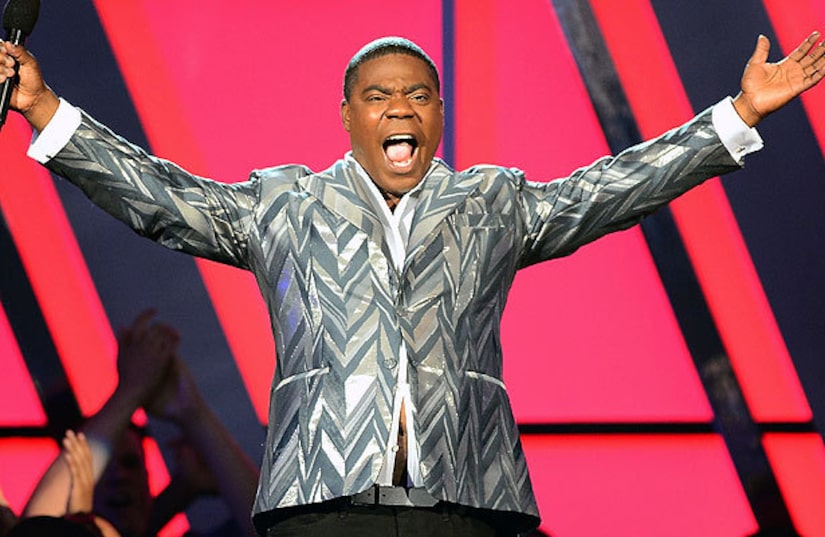 Comedian Tracy Morgan has been released from a rehabilitation facility where he was recovering from a car crash that left him with a broken leg and several broken ribs.

The “30 Rock” star was seen leaving the facility in a wheelchair… see the pics. Later, NY Daily News spoke to the actor as he left his home. "I'm OK," he said, "I feel strong,” and thanked the photographers for their support.

Morgan will continue his recovery at home with an "aggressive outpatient program," his spokesman said.

Wal-Mart truck driver Kevin Roper allegedly had been awake for more than 24 hours at the time of the accident, with a trek that reportedly included a 700-mile commute from Georgia to Delaware before his shift even began.

The lawsuit states that Wal-Mart should have known their driver's situation and prevented him from driving the truck.