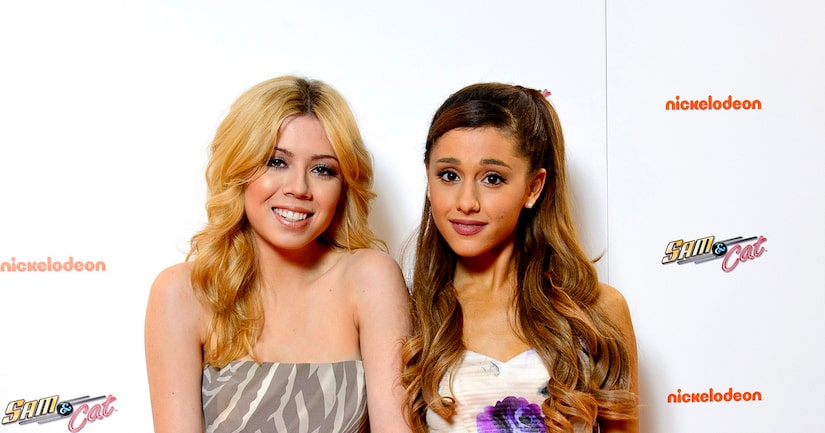 Nickelodeon has pulled the plug on the show “Sam & Cat,” the comedy spin-off starring chart-topper Ariana Grande and actress Jennette McCurdy, but Grande isn't too upset about it.

The network made the announcement, stating, "Nickelodeon will not be producing more episodes of 'Sam & Cat.' We are very proud of the show and its very talented cast and we wish them the best."

Grande then took to Twitter to give her heartfelt thanks to Nickelodeon for letting her create the character of Cat, which appeared first in the hit Nick show “Victorious.”

Ariana wrote, "I know a lot of people will think this is a lot for some 'dumb' kids show character... but to me she is actually a lot smarter, stronger and braver than all the rest of us.”

Despite thanking the show and her fans, Grande did not thank co-star McCurdy, whose character Sam came from the popular “iCarly” series.

In March, McCurdy chose not to attend the 2014 Kids' Choice Awards in Los Angeles, reportedly because of salary issues she had with Nickelodeon.