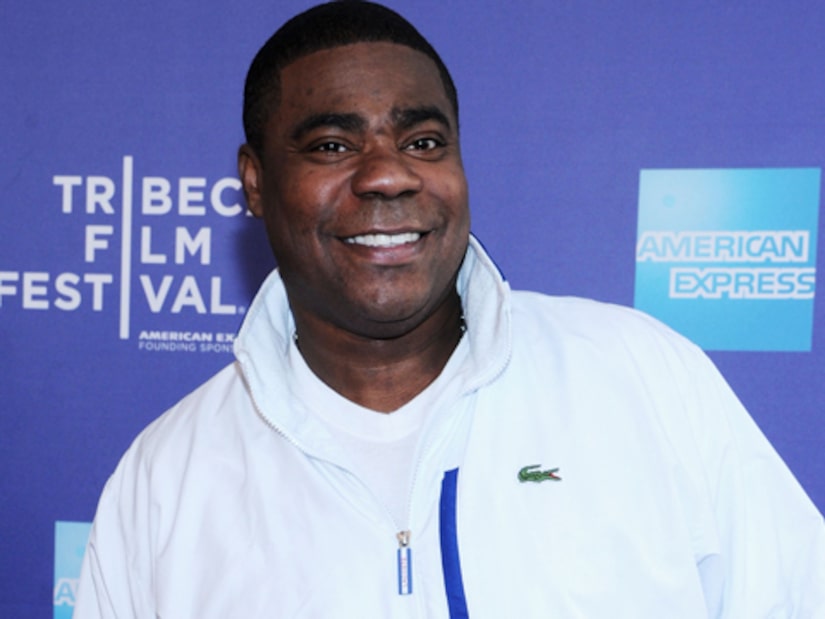 Comedian Tracy Morgan has filed a complaint against Wal-Mart stemming from the June 7 car crash in New Jersey that killed Morgan's friend, fellow comedian James McNair, and left the “30 Rock” star with a broken leg and several broken ribs.

Wal-Mart truck driver Kevin Roper, who allegedly had been awake for 24 hours at the time of the accident, struck Morgan's limo bus, and the lawsuit claims that Morgan's injuries were a direct result of Wal-Mart's negligence.

The complaint, obtained by The Hollywood Reporter, reads, “Wal-Mart was careless and negligent in the ownership and operation of its motor vehicle, which caused Mr. Morgan to suffer severe personal injuries. As a direct and proximate result of said collision, Mr. Morgan was caused to sustain severe painful bodily injuries, including but not limited to multiple fractures which required multiple surgeries, extensive medical treatment and will require significant physical rehabilitation.”

The lawsuit also states that Wal-Mart should have known their driver was awake for more than 24 hours, which violates New Jersey law, but has turned a blind eye to workers who break regulations. As well, Roper's 700-mile commute from Georgia to Delaware before his shift even began was labeled "unreasonable."

Other plaintiffs listed on the complaint include Morgan's assistant, Jeffrey Millea, his wife Krista Millea and comedian Ardie Fuqua.

Roper has pleaded not guilty to charges of vehicular homicide and assault by auto. The lawsuit seeks a jury trial as well as punitive and compensatory damages.

Morgan is currently in a rehabilitation facility.