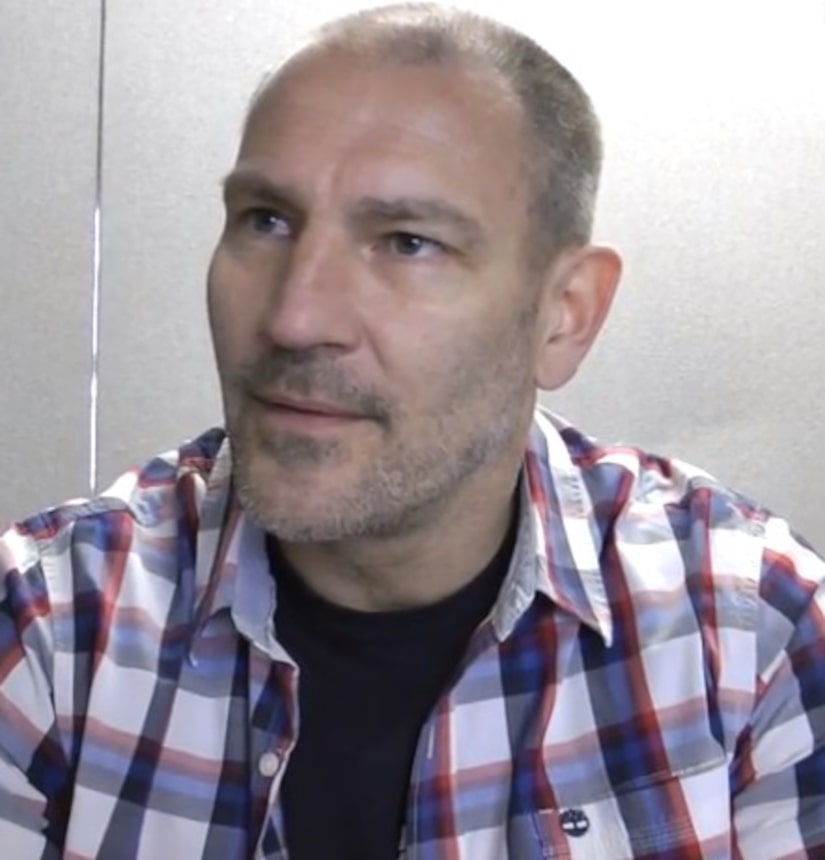 British actor Dave Legeno, who played the villain werewolf Fenrir Greyback in the “Harry Potter” movies, reportedly died while hiking in Death Valley. He was 50.

TMZ reports a pair of hikers found Legeno's body in a very remote area, and the body had to be flown out by helicopter.

Local law enforcement told TMZ that Legeno appears to have died from heat-related issues and may have been dead for three or four days before he was discovered. The temperatures in Death Valley can reach 120 degrees. 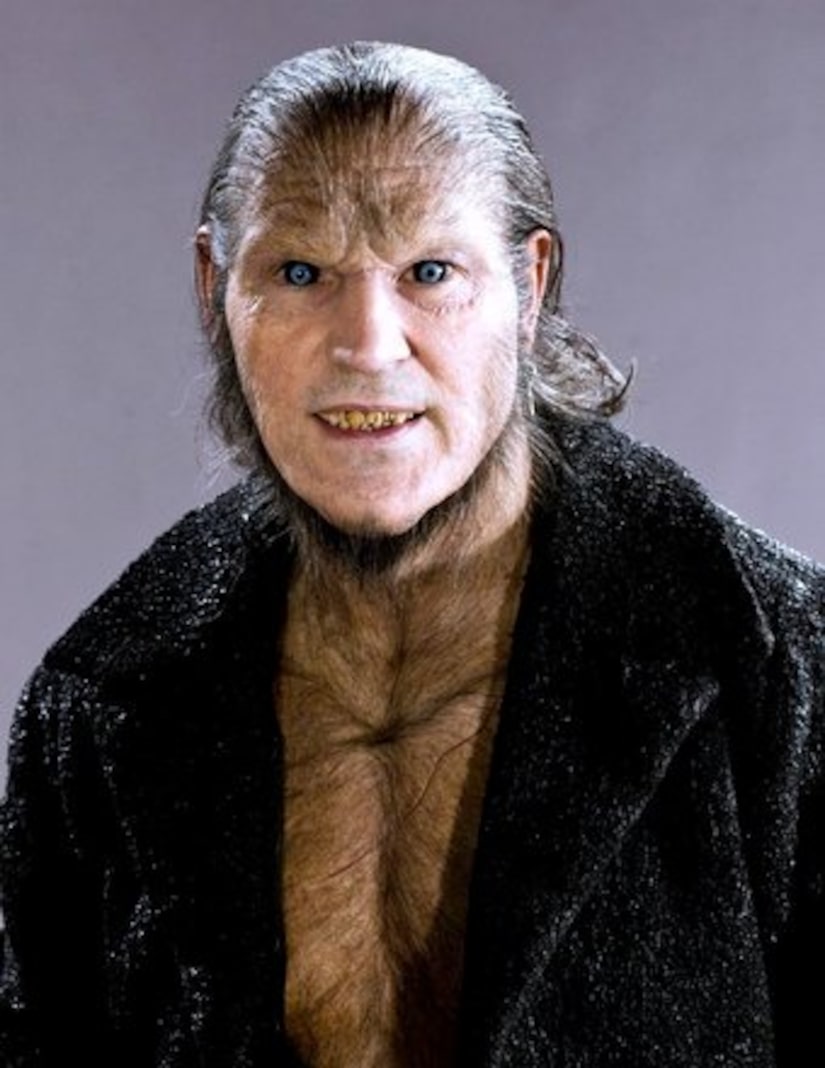 The actor's other credits include “Snatch” and “Snow White and the Huntsman.” He is survived by a daughter.

Watch an interview with Legeno from 2013.