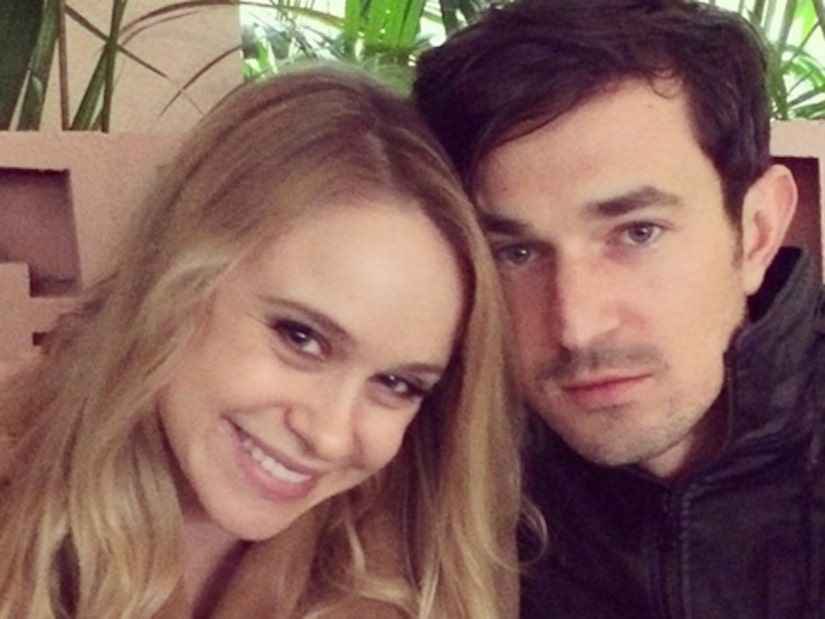 UPDATE: Some reports say that Becca Tobin and Matt Bendik were seen at a Philly club on Wednesday night, and that they left together. Others say a club manager was the last person to see Bendik alive just before midnight on Wednesday. Detectives plan to interview Tobin, says TMZ.

TMZ reports that Tobin, best known for playing Kitty on “Glee,” had accompanied Bendik, a nightclub owner, on a business trip to Philadelphia.

The pair was spotted out with friends on Wednesday night and returned to their room at Hotel Monaco later that evening. A housekeeper discovered Bendik's body the next day.

It is unknown where Tobin, 28, was at the time his body was discovered, or where she is now.

TMZ's law enforcement sources said no drugs or paraphernalia were found at the scene. No medications or weapons were found.

Philadelphia Police Dept. is calling his passing a “sudden death,” and they do not believe the cause was foul play or suicide.

The timing is eerie... Sunday will mark the one-year anniversary of "Glee" star Corey Monteith's death.