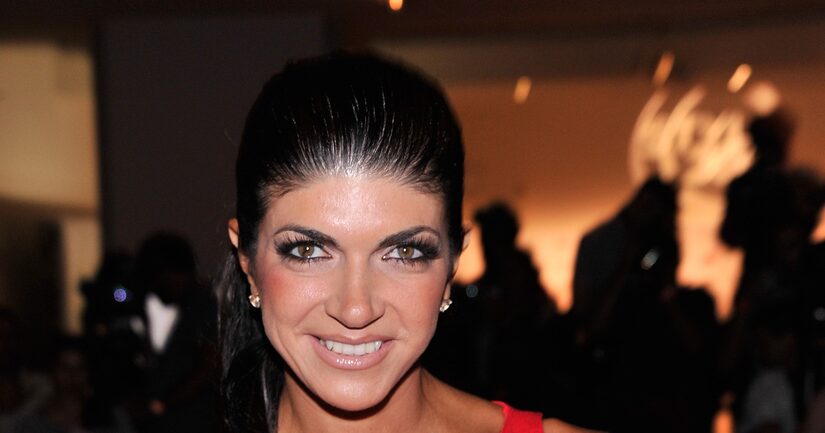 Giudice also opened up about her legal woes with husband Joe as they prepare for their sentencing on fraud convictions. Teresa said she thinks about it often. “I think about it every day, of course. It’s on my mind, but what I’m focusing on is family, just my husband, my four daughters. That's my priority right now.”

The Giudices’ sentencing has been postponed until September following the sudden death of Joe’s father. Teresa explained the family is devastated, especially Joe. “He would go see his dad every day. They were like best friends, and his dad was young 64 years old, never had any health condition.”

As for the new season of “RHONJ,” some of the Giudice’s legal struggles will be a part of the storyline. Teresa said, “This is my job now and I’m not going give it up.”