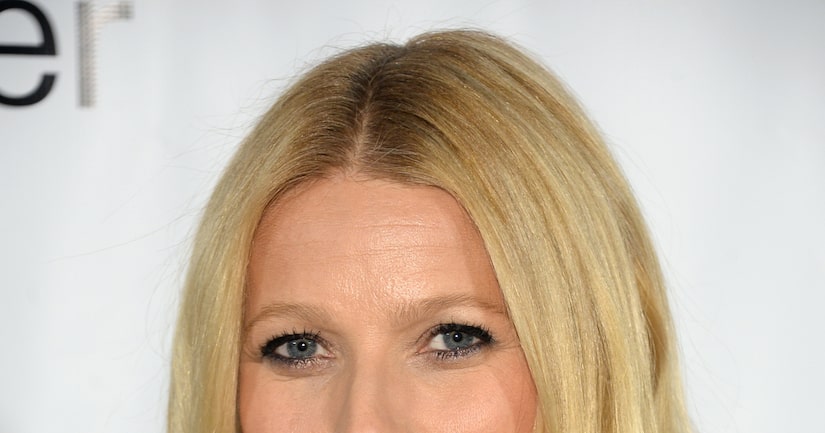 The groundbreaking grassroots movement Stand Up to Cancer (SU2C), a program of the Entertainment Industry Foundation (EIF), will return for the third year to TV on Friday, September 5.

Returning for the second time are producers Joel Gallen, President of Tenth Planet Productions, and actress Gwyneth Paltrow, who will be joined by the SU2C Production Team to deliver a one-of-a-kind show featuring performances from top recording artists and celebrities from film and television, engaging viewers with powerful stories of remarkable progress being made by SU2C-funded research.

Paltrow said, “Cancer profoundly touched my life when I lost my father to the disease twelve years ago, and Stand Up to Cancer gives me a powerful platform to fight for a cause that I'm passionate about. I am thrilled to join Joel Gallen to executive produce the Stand Up to Cancer telecast again this year, and honored to continue standing up in my father's memory.”

During the broadcast, celebrities will use an on-stage digital lounge to interact with viewers via social media. Viewers will be able to donate via a toll-free number, StandUp2Cancer.org and text-to-give. One hundred percent of the donations received from the public during the show go to support collaborative cancer research programs.

The event will broadcast live from the Dolby Theater in Los Angeles on September 5. For more info, go to StandUp2Cancer.org.