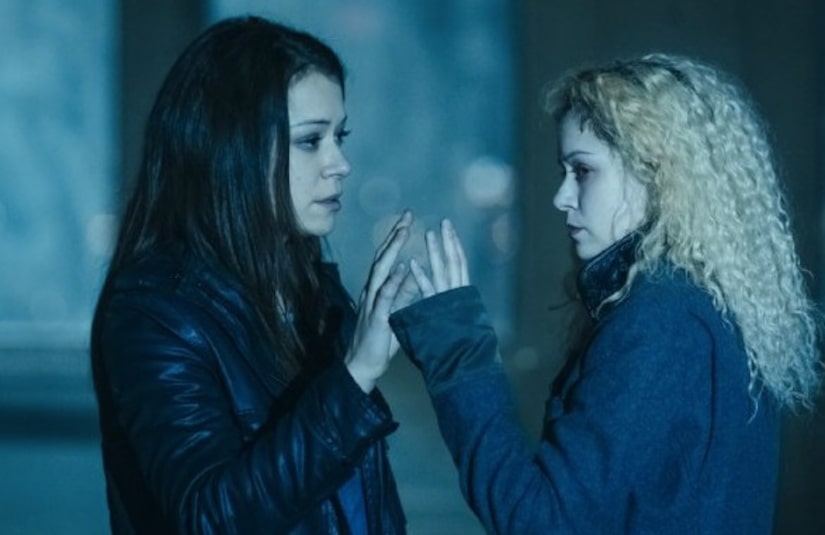 Now that the 2014 Emmy nominations have been announced, it's time to take a look at some deserving first-time nominees and those who were surprisingly left off the list, including…

No Love for Tatiana Maslany!

It's a travesty that this incredibly talented Canadian actress was snubbed by the Emmys for a second year. In the BBC America show “Orphan Black,” Maslany plays Sarah Manning, a troubled woman who finds out she is actually a clone and then goes on to deftly portray other characters with the same face but who are each completely unique. Maslany just won Best Actress in a Drama at the Critics' Choice Television Awards. Emmys need to pay attention. Read some of the outrage over this omission. “Orange Is the New Black” and “House of Cards” are Emmy darlings this year, putting Netflix clearly on the TV awards radar. While the superb “House of Cards” goes for its sophomore run at Emmys, newbie “Orange” snapped up a surprising number of comedy acting nods, including stars Taylor Schilling and Kate Mulgrew and several Guest Actress noms for show favs Laverne Cox, Natasha Lyonne and Uzo Aduba. 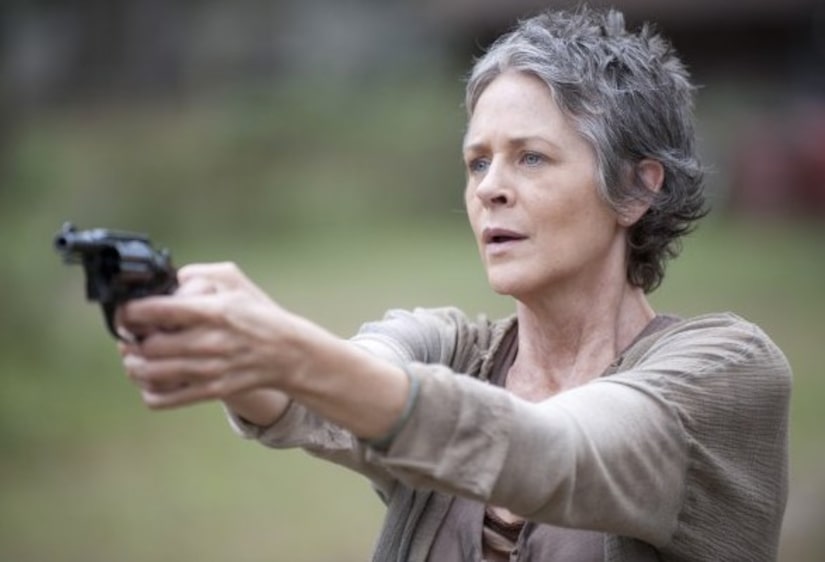 The AMC zombie drama is shut out at the Emmys for yet another year, despite some extraordinary performances from stars Andrew Lincoln and Melissa McBride this past season. Maybe the show will finally get some recognition when it all ends and everyone dies. 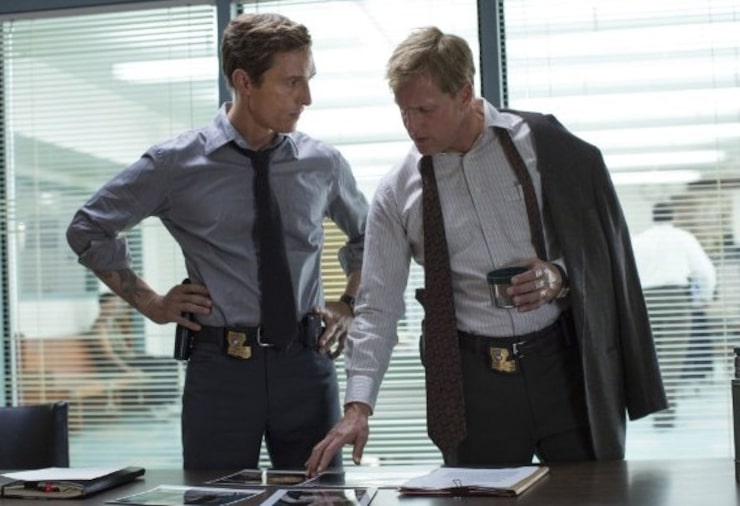 The searing HBO show “True Detectives” and the violently quirky FX mini-series “Fargo” received some well-deserved love for bringing TV to a new level. Putting them into the two separate categories was also a good idea. Well played, Emmys. 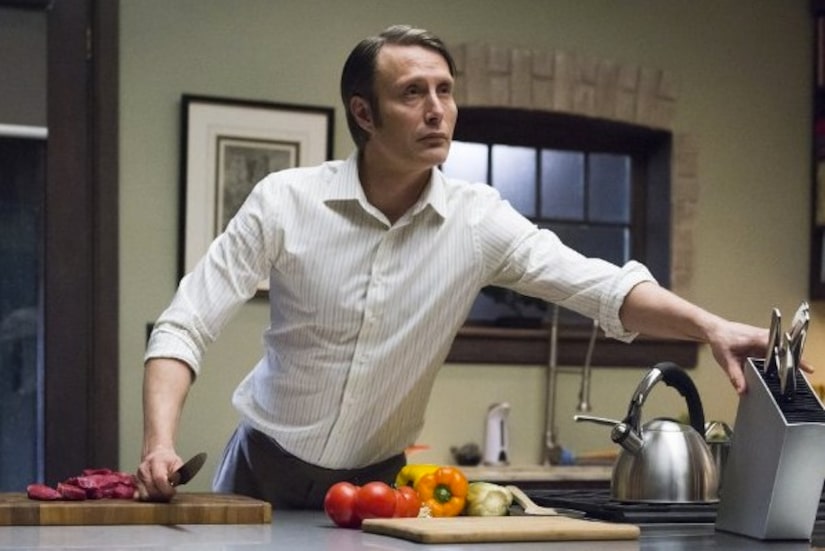 Bonus Snub: Mads Mikkelsen for “Hannibal.” Sure, he played a highly intellectual psychopath with a penchant for creating culinary masterpieces with human body parts, but he did it with such delicious precision.