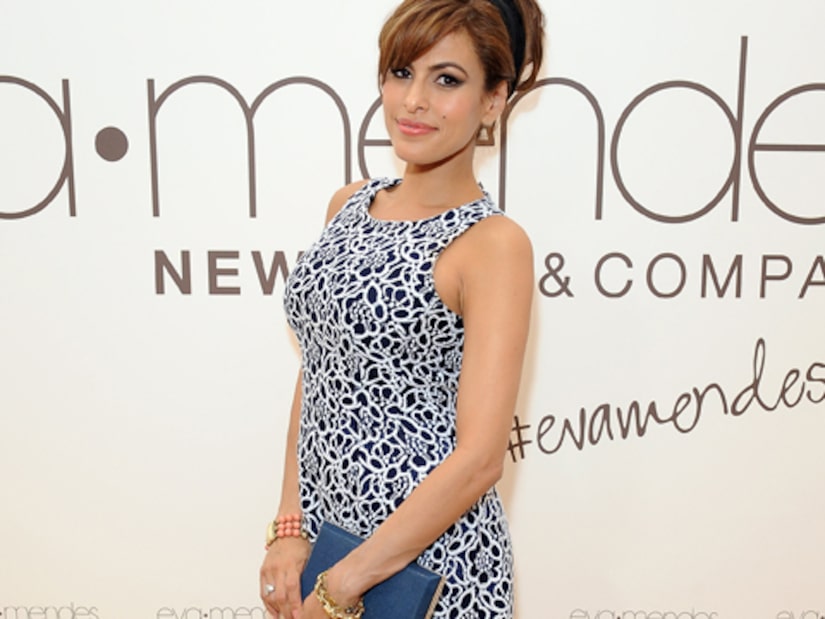 Are the rumors true? Is Eva Mendes having a baby with Ryan Gosling?

According to a source at OK!, the answer is yes.

The insider says the actress is seven months pregnant, adding, “She's been ready for motherhood for a while now… and to be sharing this experience with Ryan is a dream come true for her!”

The fact that Eva hasn't been photographed since March is adding fuel to the rumors.

There might be more than a baby in the couple's future. The source said, “Ryan doesn't think they need to marry just because they are having a baby, but Eva believes it's important to have their lives fully intertwined.”

The baby news is especially surprising, considering Ryan and Eva have been the subject of breakup rumors for years.