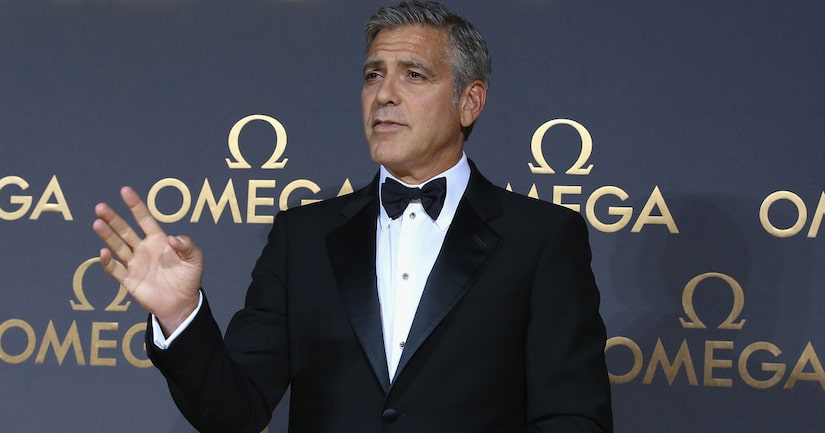 Daily Mail posted a story claiming that Alamuddin's Lebanese family follows the Druze religion, and her mother wanted Amal to marry a man within that faith.

Clooney penned an open letter to USA Today to vent his frustration. He wrote, "First of all, none of the story is factually true. Amal's mother is not Druze. She has not been to Beirut since Amal and I have been dating, and she is in no way against the marriage.”

He continued, "If they fabricate stories of Amal being pregnant, or that the marriage will take place on the set of 'Downton Abbey,' or that I'm running for office, or any number of idiotic stories that they sit at their computers and invent, I don't care. But this lie involves larger issues."

The issue, he said, is that the story said that because the Clooney nuptials will not be a Druze wedding, Alamuddin could be cast out of the community. Women have been murdered for not abiding by the Druze religious rules, the MailOnline's story added.

The Oscar-winning actor wrote, "The irresponsibility in this day and age, to exploit religious differences where none exist is at the very least negligent and more appropriately dangerous.”

MailOnline has since removed the story and issued a statement apologizing to Clooney for any distress the article may have caused.

They said the story came from “a reputable and trusted freelance journalist,” and said they have launched a full investigation.

Clooney and Alamuddin have been dating since October and confirmed their engagement in April.