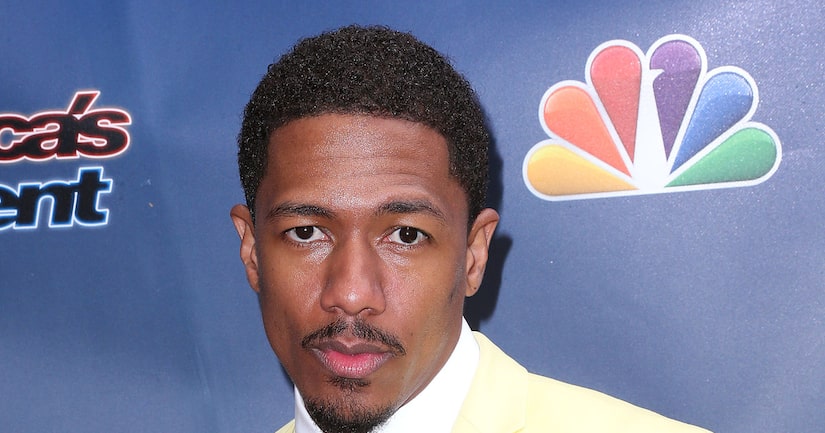 Cannon explained it's just rumors for now. “There’s a phenomenal director, Lee Daniels, who did everything from ‘The Butler,’ to ‘Precious.’ He’s assigned to the project, and he’s supposed to direct… He’s a personal friend of mine, and I’ve had the opportunity to kind of read with him, talk about it, but in my mind I’m trying to be the best man for the role. There’s several other people who’d love to play this role, and I’m just saying may the best man get it.”

Nick added he has begun to look the part. “I started growing my hair and doing the look and everything. Crazy, because the rumors started right away… ultimately man, it’s a dream project, who wouldn’t want to be part of that legendary story, that legendary comic? He changed the face of comedy, so I’d love the opportunity.”

For now, Cannon is concentrating on “America’s Got Talent.” “Season 9… it’s the best season we’ve had so far. The judges are just jelling. I think it’s the best judging panel on television, then after that, man, like, the talent shot up to the next level.”

The TV personality is also working on a children’s book based on his 3-year-old twins with wife Mariah Carey. “I really don’t want my kids to be in entertainment, but I understand how people have fallen in love with their characters, who they are, so I was like, I’ll just design children’s books with their characters in mind. They’re like the new Raggedy Ann and Andy, and it’s called ‘The Adventures of Roc and Roe.’”

Tune in to “America’s Got Talent” Tuesdays on NBC!