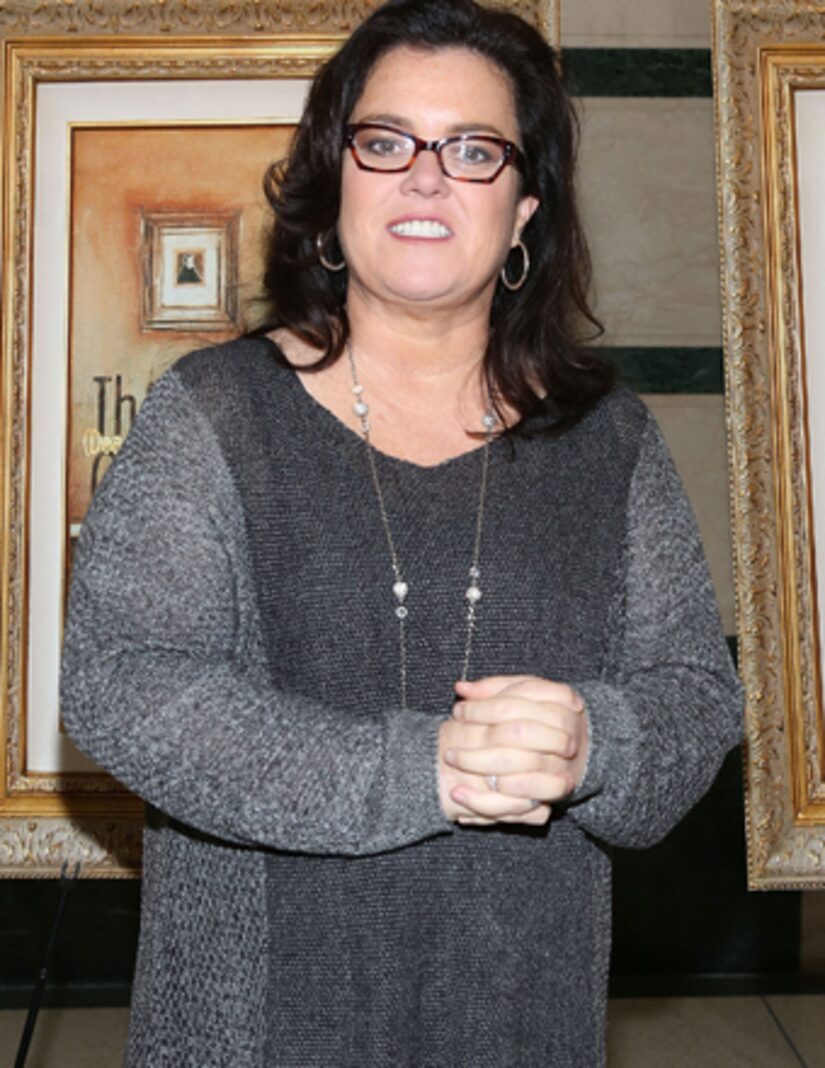 It looks like Rosie O'Donnell is a sure bet to return to “The View,” but will Sarah Palin be joining her?

Rosie replaced Meredith Vieira in 2006, but after tension on the set (mostly with Elisabeth Hasselbeck), Rosie decided to leave. She exited the show in May 2007.

Now, according to TMZ, Rosie is ready to return, and even signed a deal with the show this week.

The show wouldn't confirm the news, but did tell “Extra,” “As we have said previously, 'The View' will be moving in an exciting new direction next season and ABC has made decisions to evolve the show creatively but at this time, we have no announcement to make and we are weeks away from making any type of announcement about anything pertaining to the show.”

Reports also suggest that the show is looking for a conservative to join the panel, and Sarah Palin's name keeps popping up.

Barbara Walters Opens Up About Changes at 'The View'

The former Governor recently told the Hollywood Reporter, “I hear everyone recently got canned from 'The View,' maybe a show like that needs a punch of reality and a voice of reason from America's heartland to knock some humble sense into their scripts. You know, someone willing to go rogue.”

Palin added, “It'd be so much fun to shake it up taking on issues that make audiences objectively consider all sides, and I'd do it with my own real-life groundedness, candor, and common sense that I'm known for.”