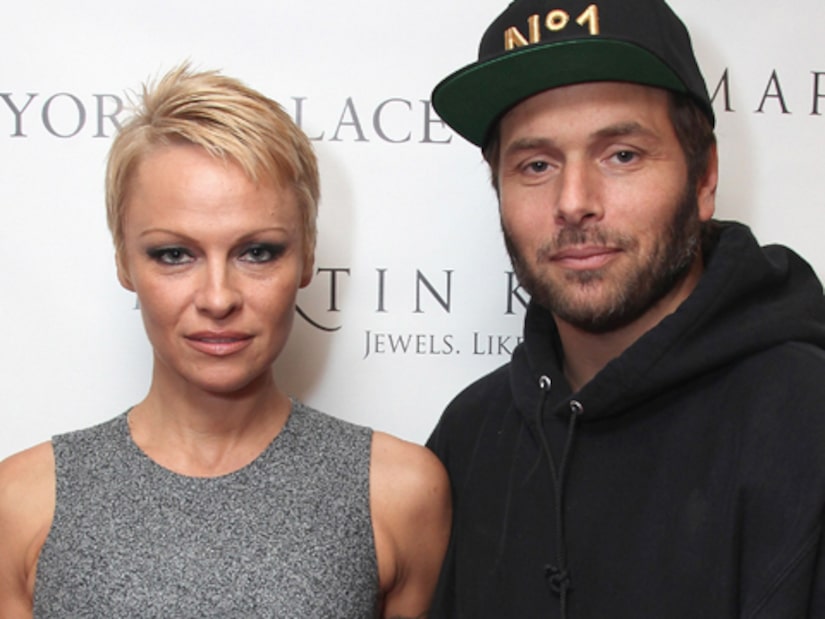 This is the second split for the couple. Pamela and Rick first married in Las Vegas in 2007, but had the marriage annulled after two months.

Anderson announced in January that she had secretly remarried Salomon. On Tuesday, TMZ announced she had filed for divorce.

Pam was previously married to Tommy Lee and Kid Rock, while Rick was hitched to E.G. Daily and Shannen Doherty, and is best known as the co-star and producer of Paris Hilton's X-rated film.