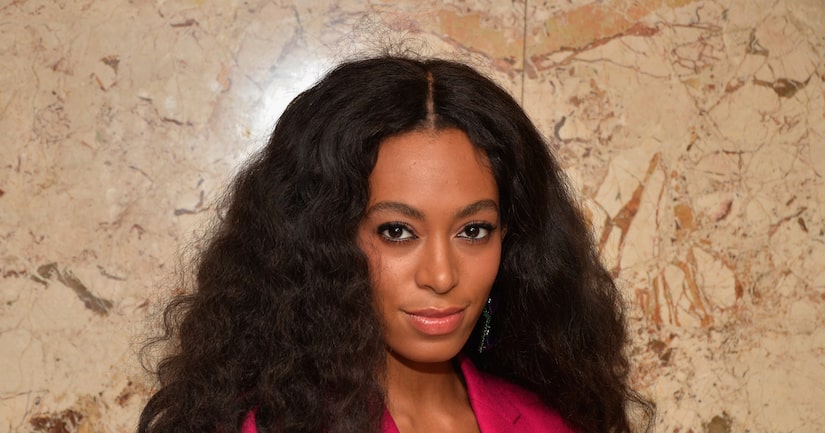 As the August cover of Lucky magazine, Solange spoke publicly for the first time about the altercation, which she called "that thing.”

The 28-year-old told the mag, "What's important is that my family and I are all good. What we had to say collectively was in the statement that we put out, and we all feel at peace with that."

The family released a statement days after the video of the incident was leaked online. It read, "Jay and Solange each assume their share of responsibility for what has occurred. They both acknowledge their role in this private matter that has played out in the public. They both have apologized to each other and we have moved forward as a united family."

An official reason for the outburst has not been revealed, but there has been much speculation that Solange was in some way protecting her big sister.