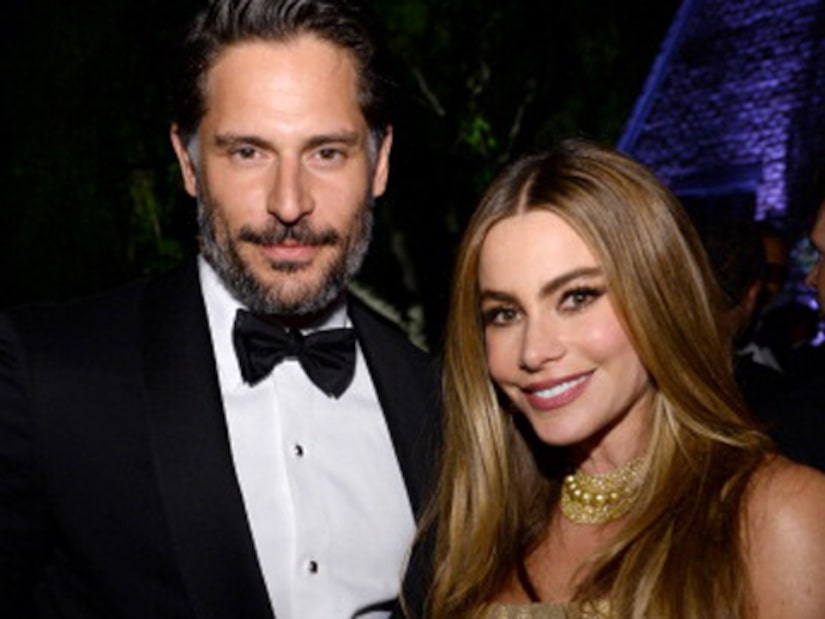 Sofia Vergara and Joe Manganiello just might be the hottest couple of all time… if they are actually dating!

PIC: See Sofia and Joe on a Date!

Multiple sources tell Us Weekly there is a romance brewing between the “Modern Family” actress and “True Blood” star.

One insider said, "It's very, very new. They're having fun and getting to know each other."

Another explained that they met at the White House Correspondents Dinner in May, but Sofia, 41, was with ex Nick Loeb at the time.

The twosome apparently reconnected; Joe, 37, reportedly went to see Sofia in New Orleans over the Fourth of July weekend where she has been filming "Don't Mess with Texas" with Reese Witherspoon.