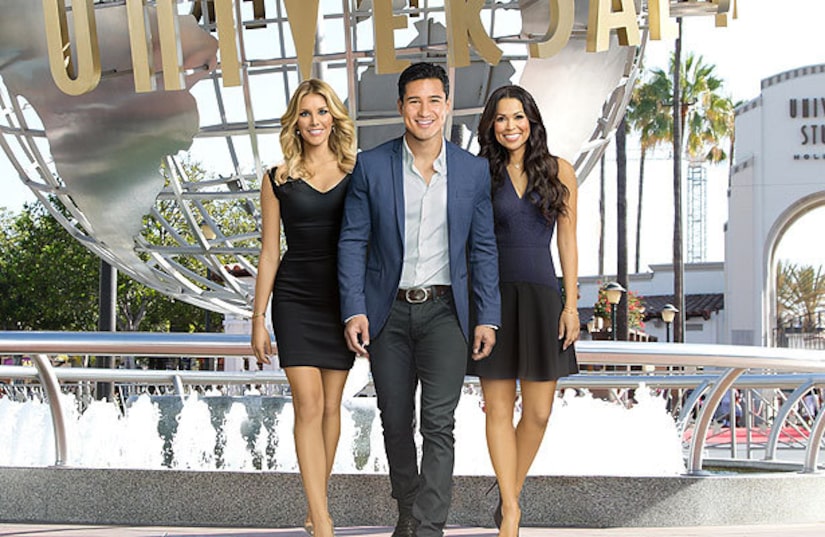 Universal Studios Hollywood, The Entertainment Capital of L.A., is the headquarters for “Extra,” hosted by Mario Lopez and new co-hosts Tracey Edmonds and Charissa Thompson in front of a live audience. Mario, Charissa and Tracey will broadcast from a variety of locations throughout Universal Studios Hollywood and Universal CityWalk, home to the iconic world famous Studio Tour, groundbreaking thrill rides, chance encounters with celebrities, the world's largest working movie and television studio and a wide array of dynamic retailers and restaurants.

Fans of “Extra” and theme park guests visiting from around the world will have a chance to participate in “Extra's” daily “entertainment event,” which takes place Monday through Friday from 10:00am to 4:00pm and will include live appearances from A-List film and television actors, musicians, athletes and newsmakers. Fans will also be able to interact with Mario, Charissa and Tracey with a chance to ask questions, pose for pictures, get autographs, enjoy live musical performances and see their favorite stars up close and personal.

*This week's guests include:

*Times and locations subject to change

Entry tickets to the Universal Studios Hollywood theme park are not required. 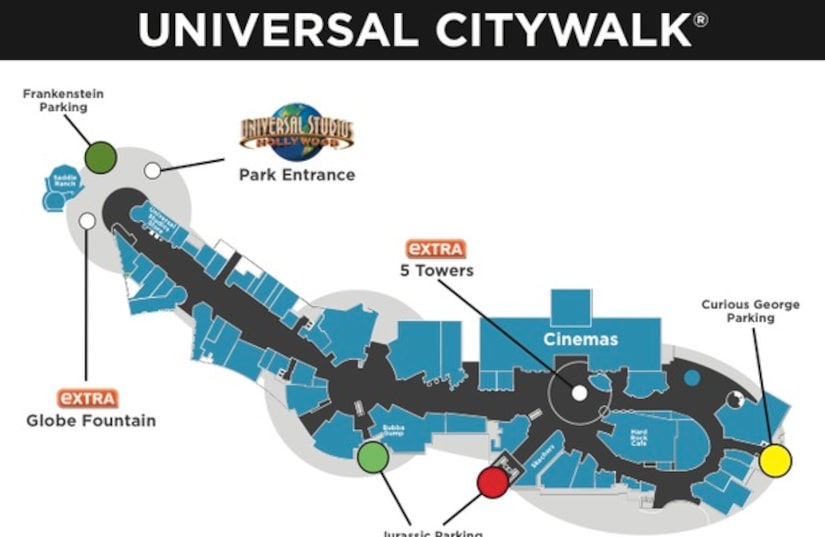