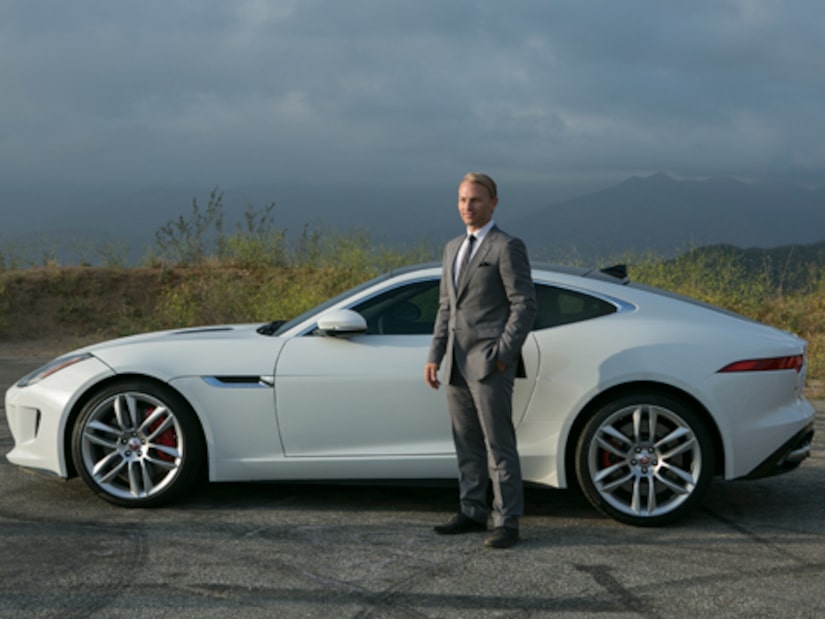 As a follow-up to Jaguar's “It's Good to Be Bad” Super Bowl ad, the company has launched a new five-part series promoting the F-TYPE R Coupe featuring actor Craig Robert Young.

Roles in three of J.J. Abrams' hit shows followed, including “Lost," “What About Brian” and “Fringe.”