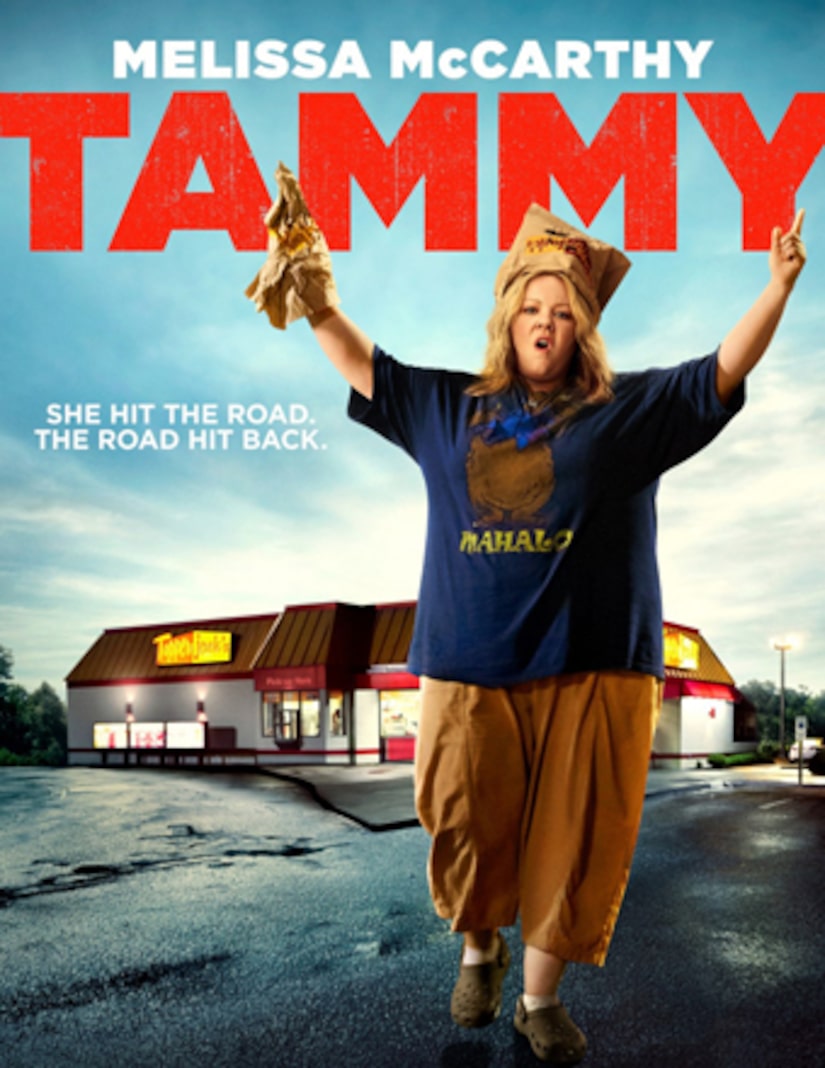 Actress Melissa McCarthy shot to fame with her scene-stealing performance in “Bridesmaids” (who can forget Megan on the bathroom sink?), now she's front and center in the new road trip comedy "Tammy," directed by husband Ben Falcone.

As the movie opens this week, we look back at some of Melissa's funniest moments!

'Bridesmaids'
Melissa became a household name after her turn as the bride's future sister-in-law, Megan, in “Bridesmaids.” Some might say she played the food poisoning scene a little too realistically. Watch!

'This Is 40'
She plays a disgruntled fellow parent in “This Is 40,” who tries to take Leslie Mann and Paul Rudd's “nutball” characters to the principal's office for threatening her son. Watch! 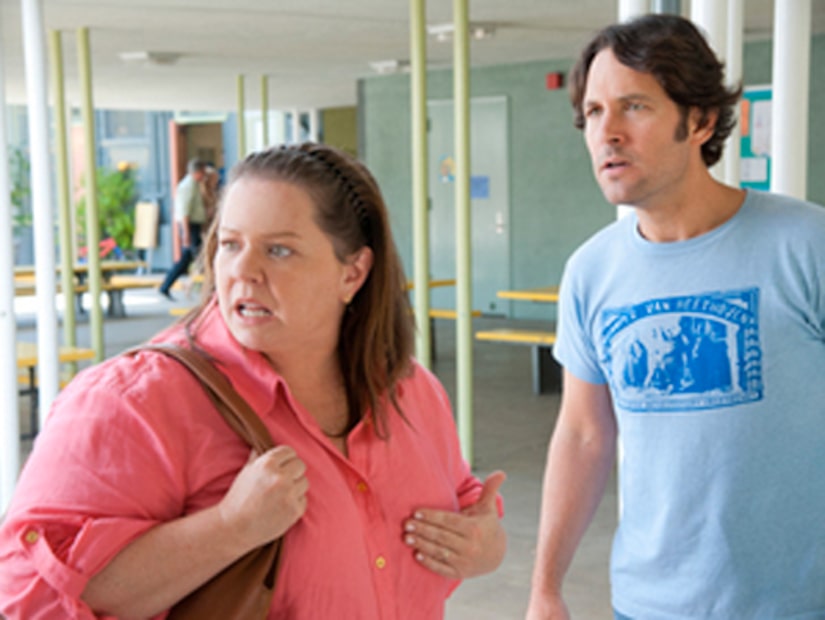 'Saturday Night Live: 'Taste Test'
McCarthy has hosted “SNL” a few times, but her most memorable skit is the “Taste Test.” Melissa steals the spotlight as Linda, a taste tester willing to go to great lengths to get herself out of a "jam." Watch! 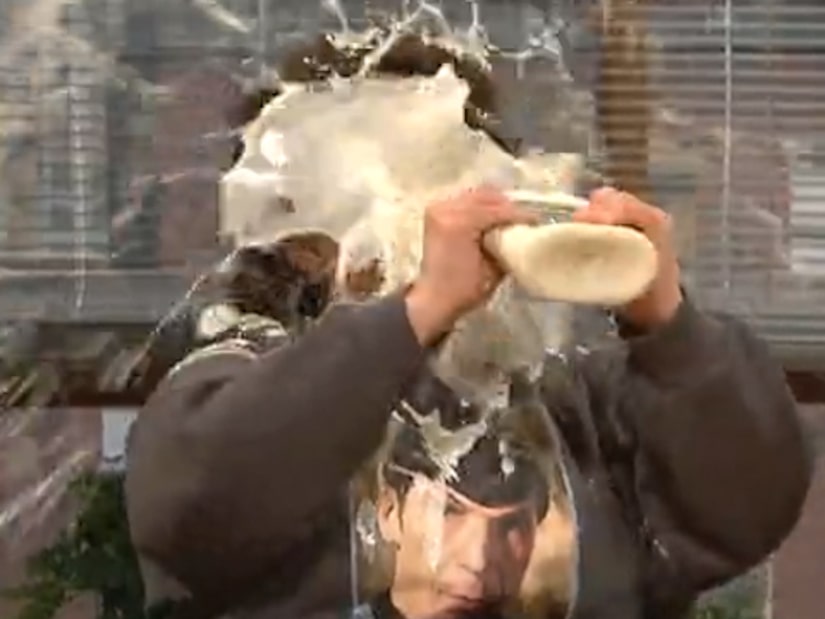 'Marbles Harsgrove'
Before she was famous, Melissa would post web videos as her alter ego Marbles Harsgrove. The entire persona – from the Spock sweatshirt to the blunt bob haircut – is unforgettable. Watch!

'Identity Thief'
Jason Bateman battles it out with McCarthy in another road trip movie, “Identity Thief.” See what happens when he tries to put her in cuffs! Watch.

'Mike and Molly'
Melissa won an Emmy for her role as Molly Flynn in the CBS comedy “Mike and Molly.” To see her character – a teacher-turned-writer – in action, watch this clip!

'Daily Show'
Jon Stewart's candid interview with McCarthy about her career is so great! Check it out!