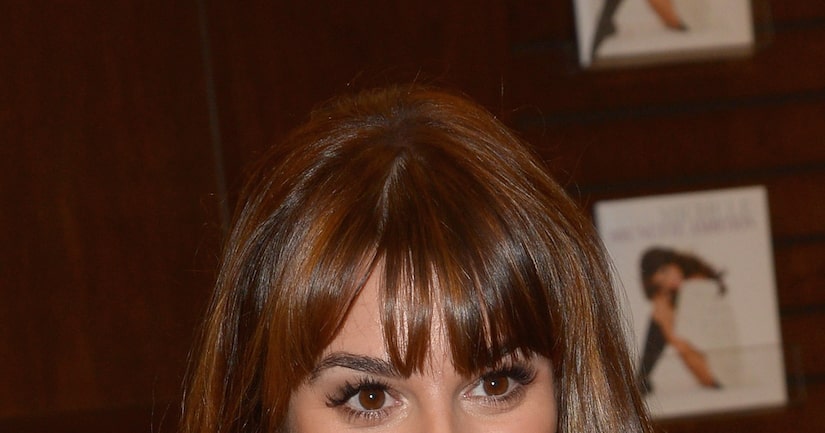 “Glee” star Lea Michele may finally be moving on after the death of boyfriend Cory Monteith a year ago.

Michele was spotted out and about in L.A. with rumored new beau Matthew Paetz, the first public sighting since news of their budding relationship broke a few weeks earlier. See the pics!

The two met on the set of Michele's music video for "On My Way,” in which Paetz, a lifestyle coach and sometime model, shows up as one of Michele's friends.

A source close to the actress told UsWeekly.com, "It's still very new, but they are enjoying each other's company. Lea's not stupid, so she's not jumping into anything. So far, it's an honest and happy relationship. Whatever his past may be, their current relationship is based on honesty."

Paetz is the first guy Michele has publicly dated since Monteith's death in July 2013.

The insider added, "They are both supportive of each other and what each other has been through in the past. They make a good team. Lea's friends say he's a great guy and dotes on her. Lea's found some happiness again."