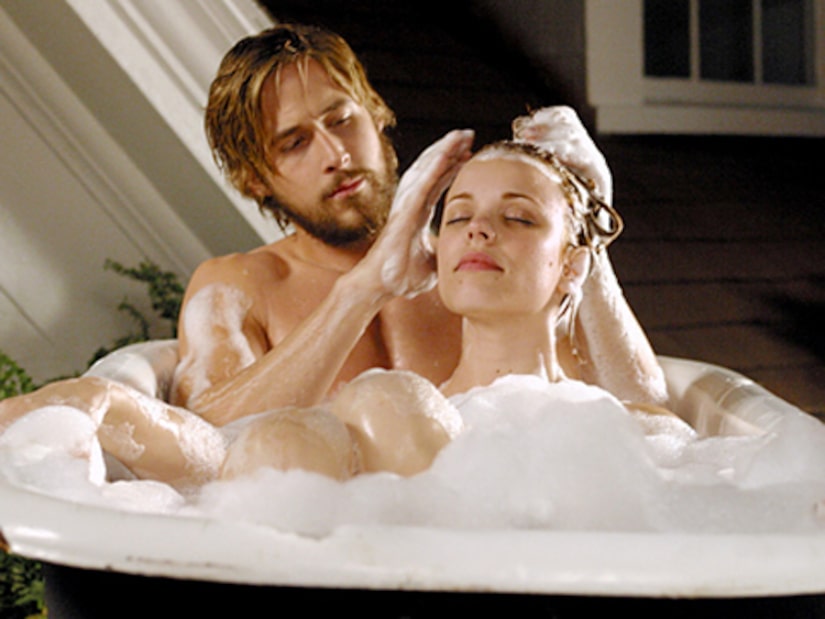 We never saw this coming… Ryan Gosling and Rachel McAdams couldn't stand each other while filming “The Notebook.”

In fact, they didn't actually start dating until years after filming ended.

Director Nick Cassavetes recently told VH1 about a particularly rough day when Ryan asked him to kick Rachel off the set.

Are Ryan Gosling and Rachel McAdams Getting Back Together?

"Maybe I'm not supposed to tell this story, but they were really not getting along one day on set. Really not," said Cassavetes. "And Ryan came to me, and there's 150 people standing in this big scene, and he says, 'Nick, come here.' And he's doing a scene with Rachel and he says, 'Would you take her out of here and bring in another actress to read off-camera with me?' I said, 'What?' He says, 'I can't. I can't do it with her. I'm just not getting anything from this."

When he took them to a room to hash it out, a screaming match ensued.

Cassavetes recalled, "We went into a room with a producer; they started screaming and yelling at each other. I walked out. At that point I was smoking cigarettes. I smoked a cigarette and everybody came out like, 'All right, let's do this.' And it got better after that, you know? They had it out. The rest of the film wasn't smooth sailing, but it was smoother sailing."

Why Ryan Gosling Would Make the Perfect Boyfriend

It seems absence makes the heart grow fonder, because a few years later they started dating.

Gosling once told The Observer, "I don't know what happened. Two years later I saw her in New York and we started getting the idea that maybe we were wrong about each other ..."

After their split in 1997, he told GQ, “The only thing I remember is we both went down swingin' and we called it a draw."