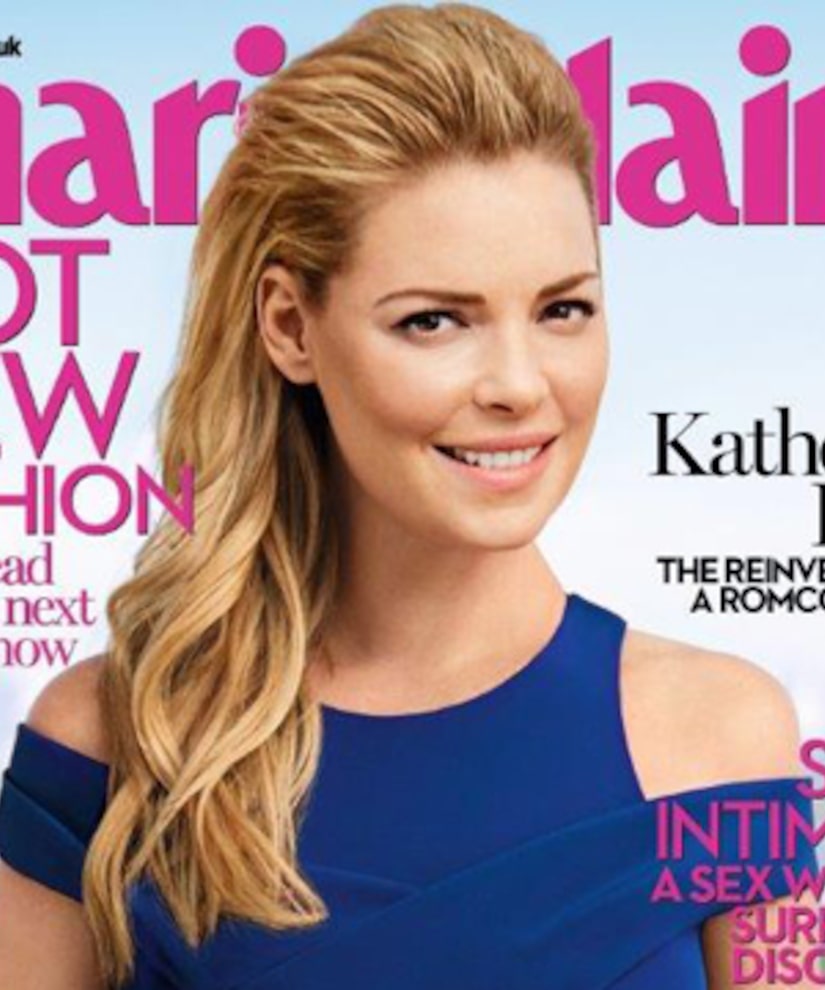 Katherine Heigl is back… and talking about her career trouble in a new interview with Marie Claire UK.

Heigl, who has a reputation for criticizing her own projects, says she felt betrayed by the Hollywood machine.

She explained, “This thing that was my best friend for a long time suddenly turned on me. And I didn't expect it. I was taken by surprise and angry at it for betraying me.”

Katherine added that taking on so many romantic comedies probably didn't help. “I had an amazing time. I love romantic comedies. I was so stoked to be doing them. But maybe I hit it a little too hard. I couldn't say no. There's nothing wrong with them, but maybe I overloaded my audience. I should have done a superhero movie or a psychological thriller."

All those lovey dovey movies meant that she stopped challenging herself. “It became a bit by rote and, as a creative person, that can wear you down. That was part of why I took that time off, to ask myself, 'What do I want? What am I looking for?' and shut down all the noise."

The actress, who says she is still a bit of a “Hollywood animal,” spent her time off in Utah with her family.

“Oh yeah, I had a moment where, I don't know, I was thinking I'd maybe open a knitting store, get my money out of retirement accounts and live off that, live off the land. I had my moment where it all seemed so complicated and all I wanted to do was simplify.”

She's not giving up on the industry just yet. Katherine is returning to television this fall with a new drama, “State of Affairs.” Check out the trailer for the NBC show below!