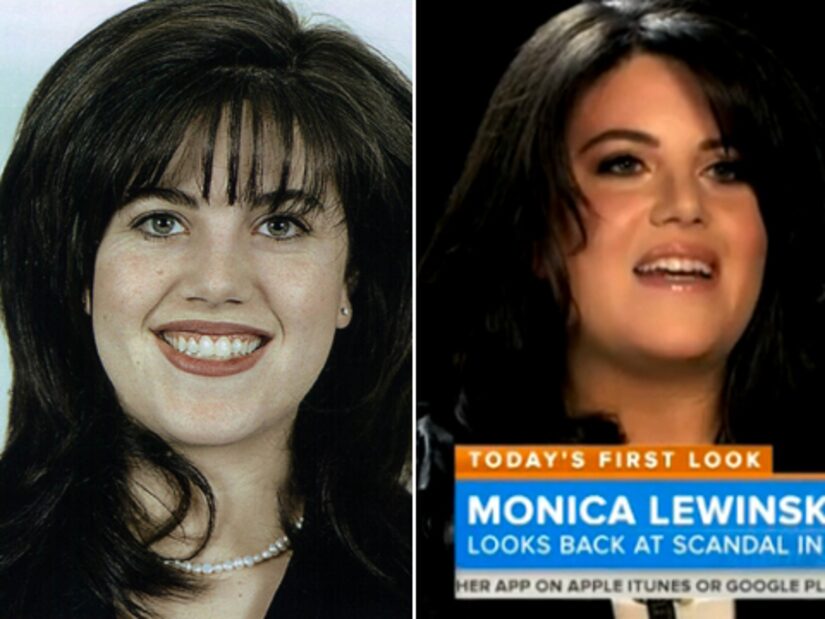 Monica Lewinsky is stepping into the public eye again!

The former White House intern opened up about the aftermath of her affair with President Bill Clinton in a new National Geographic Channel special called "The 90s: The Last Great Decade?"

In the teaser clips, the 40-year-old reveals how humiliating it was to have her relationship documented in a 445-page report by special prosecutor Kenneth Starr. 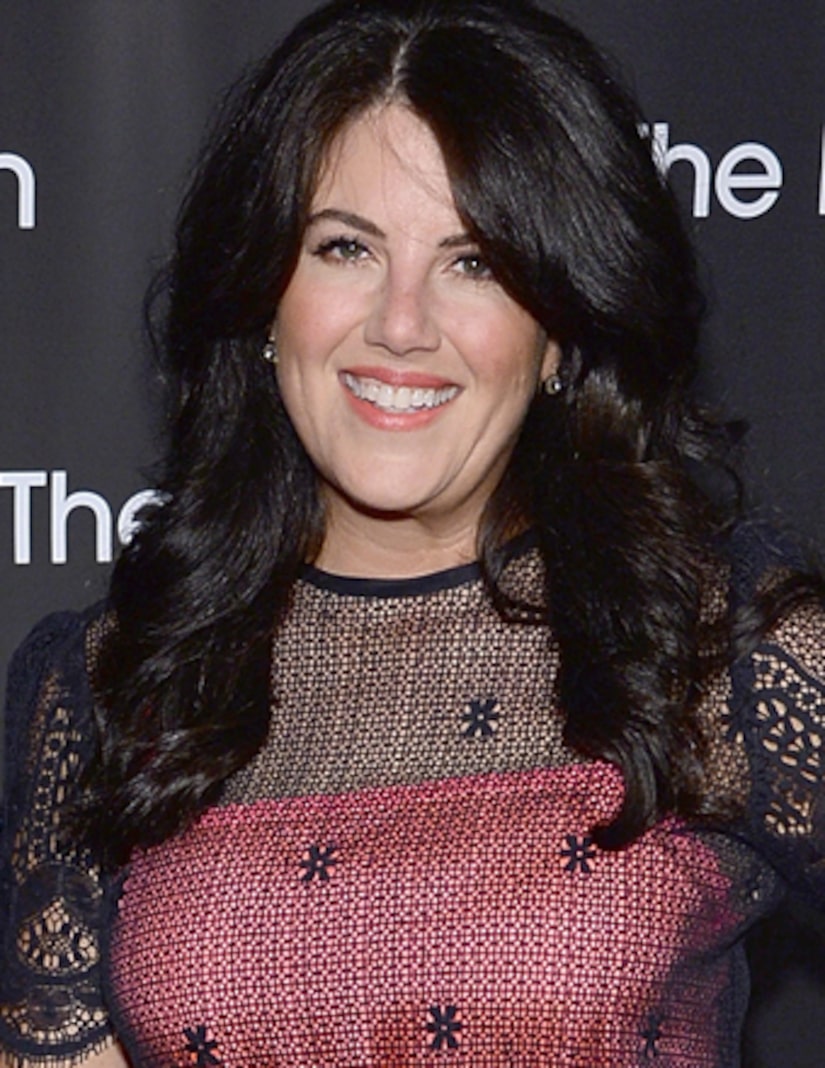 "I was the most humiliated woman in the world," she said. "That was one of the worst days of my life. I was a virgin to humiliation of that level, until that day."

Monica added, "To have my narrative ripped from me, and turned into the Starr report, and things that were turned over or things they delved out of my computer that I thought were deleted. I mean it was just violation after violation.” Watch the video!

While Lewinsky did talk details of the affair with Vanity Fair last month, this was her first TV interview since 2003.

Watch the Nat Geo special on July 6 at 9 PM.